Dior Spring/Summer 2022 Haute Couture collection designed by Maria Grazia Chiuri pays an homage to the craftsmanship as the focus of the attention with the message of the importance of working together in the atelier. 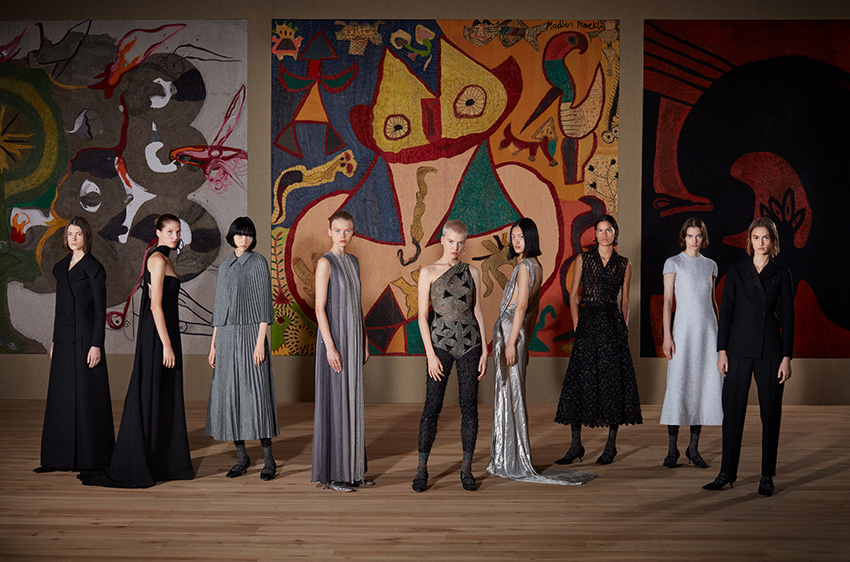 The atelier – where head and hands work in concert – is both an instrument and a place of experimentation; a living organ where savoir-faire and savoir-être meet and evolve, in the course of a collaboration that constantly reaffirms the magical and scientific language that is Haute Couture. This is the emblem of the Dior Spring/Summer 2022 Haute Couture collection, designed by Maria Grazia Chiuri, through which the creative director of Dior’s women’s collections honours human relationships with handmade objects, expressing a desire to abolish the boundaries between art and craft once and for all. The body is thus a vector for breathing life into avant-garde projects.

Embroidery becomes a three-dimensional conceptual act that reinvents the atelier’s techniques and elemental excellence; it progresses through a choreography of movements and is not merely a decorative detail. It gives fabric its structure, its architecture.

The tights, a signature of the collection, also derive their spectacular dimension from embroidery to establish a lively dialogue with different pieces, from a grisaille-bedecked grey suit to evening dresses that marry the finesse of embroidery with the lightness of tulle, through a series of draped leotards. Here is Maria Grazia Chiuri reasserting the syntax and grammar of the atelier, the purity of lines fundamentally celebrating the very role, the essence of couture: to dress the body.

These embroidered patterns, through which Dior’s heritage is reinterpreted, become the central element, and, following the rules of couture, are transformed by a vision that makes the atelier a collaborative mode of expression, where haute couture is a form of constant experimentation and questioning. 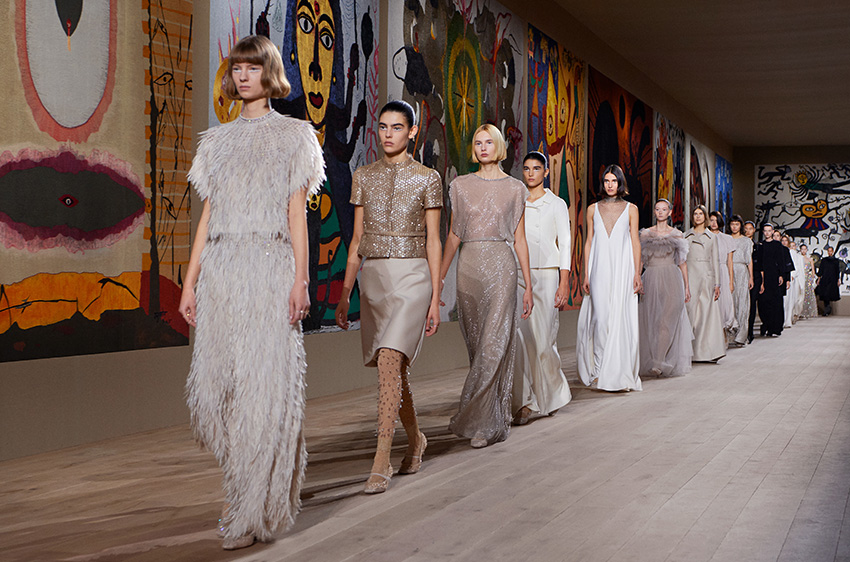 Oversized embroidered murals made by the Indian school of embroidery Chanakya School of Craft, features the work of Indian artists Madhvi and Manu Parekh, which created a narrative between myth and realism unfolding along the set walls. 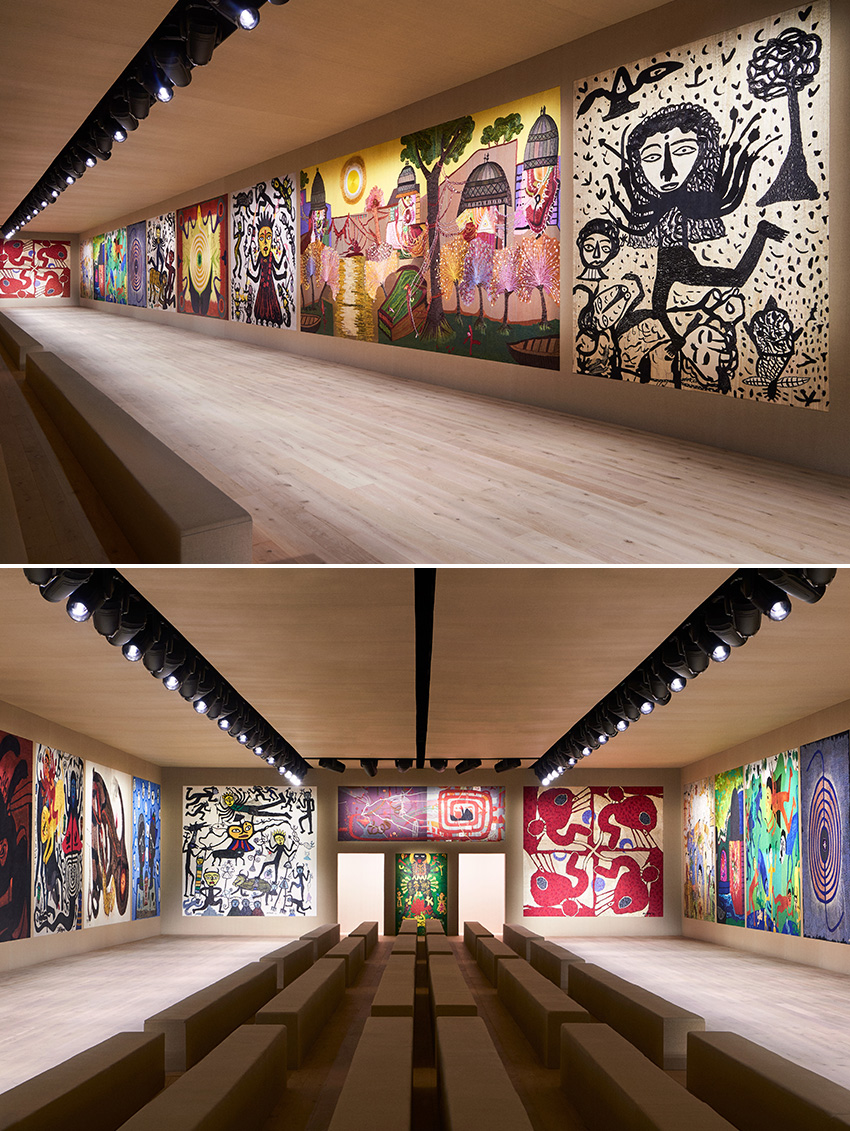 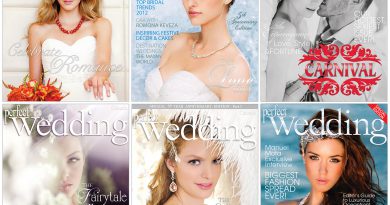 How to get published in Perfect Wedding Magazine 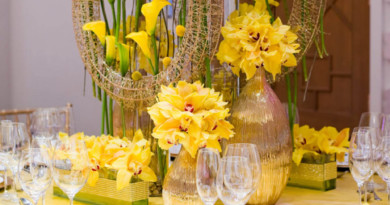 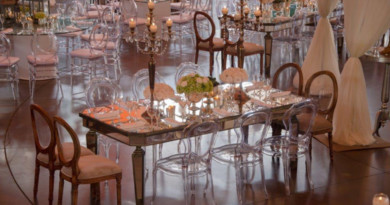 INSPIRING WEDDINGS FROM AROUND THE WORLD