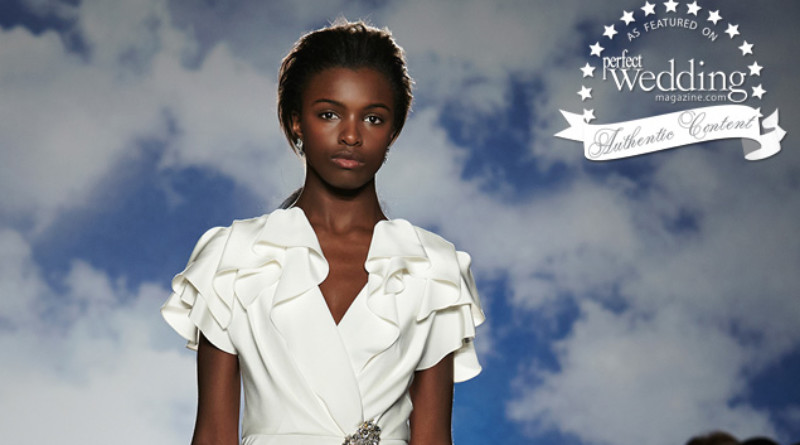 Jenny Packham showed her 2015 Bridal Collection at Bridal Fashion Week. The collection, available in store from end of July, was inspired by the photographs of 1930’s British society photographer, Madame Yevonde, specifically a series of portraits of society ladies dressed in classical costumes, known as ‘The Goddesses’.

Yevonde’s stylised images of mythological heroines Helen of Troy, Persephone, Venus – captured an ancient world of antiquity, within a modern and hauntingly beautiful treatment. The colours used; soft, tonal, always romantic, and the feminine way she played with light and colour to create a hazy, neoclassical ambiance, directly influenced the design and palette of this season’s collection. 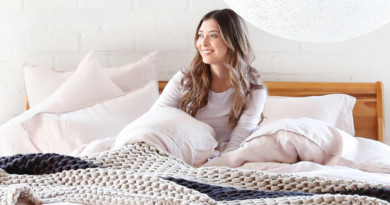 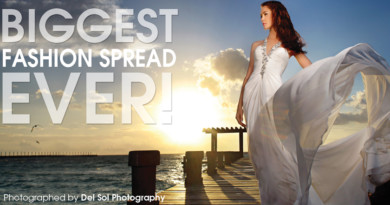 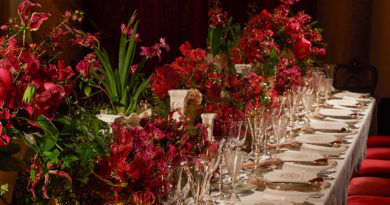 DIOR GALA AT THE BIENNALE ARTE IN VENICE