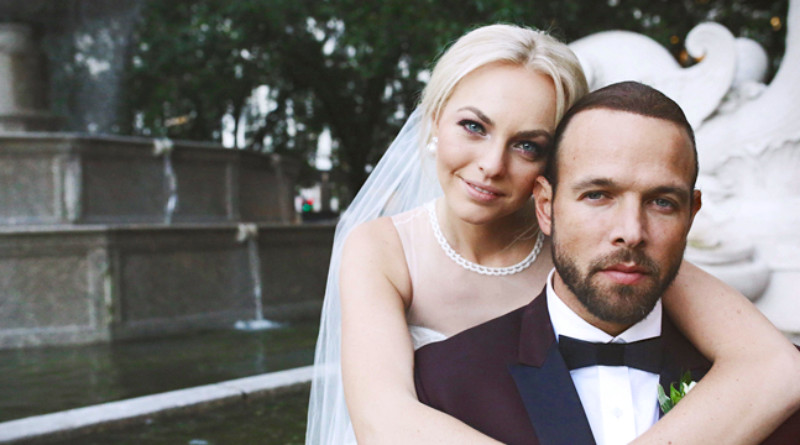 Founder and CEO of Education Model Towns, Ernesto Argüello, married fellow philanthropist Ashley Taylor Cooper at St. Patrick’s Cathedral in New York on Saturday, October 15th, 2016. The ceremony was followed by a 400 people celebration at the iconic Plaza Hotel in New York, which started with a Champagne Reception in the Palm Court at 5:00 pm, followed by Cocktails in the Terrace Room at 5:30 pm, and the Wedding Dinner & Reception took place in the Grand Ballroom from 7:00 pm until late. The evening’s entertainment included the celebrated Carlos Estrella Band, as well as Aerialists, Gogo dancers, Mariachi, Samba dancers, Beat boxers, Cocktail coquettes and a musical performance by 10 year old Instagram star Vivian Hicks.

Everything down to the flowers had been designed by the couple to reflect their personal taste. Beyoncé’s sought-after florist, Dieter van Beneden for Vert-de-Gris had custom made the decorations which adorned the Plaza Hotel, and the cake was provided by no other than celebrity cake-maker Sylvia Weinstock. Even the wedding invite was very unique: every guest received a briefcase with a video message personally inviting them to the couple’s Big Day. The video invite, which was filmed in Colombia, can be viewed at: romanceandthecity.com.

The bride wore a custom Naeem Kahn dress to match her stunning 7 carat oval cut diamond wedding ring. Photographers Oscar Castro (México) and Fabian Alvarez (Colombia) eternalized the day and the blissful couple on camera. MOTV Films was also on site to film the wedding festivities. After the wedding festivities, the couple took off on a worldwide honeymoon with stops in Iceland, Finland, Spain, Czech Republic, Switzerland, Australia and Fiji. 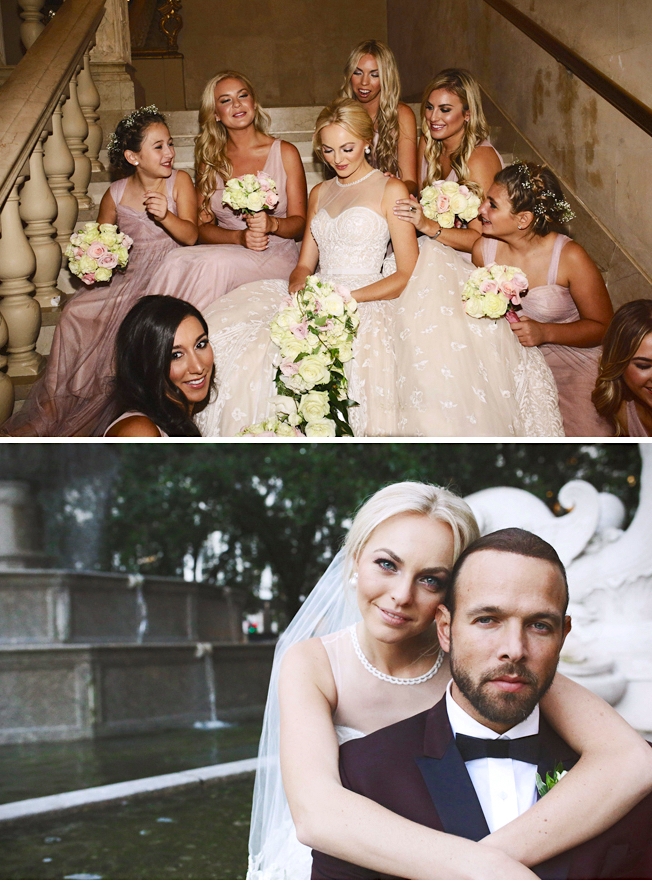 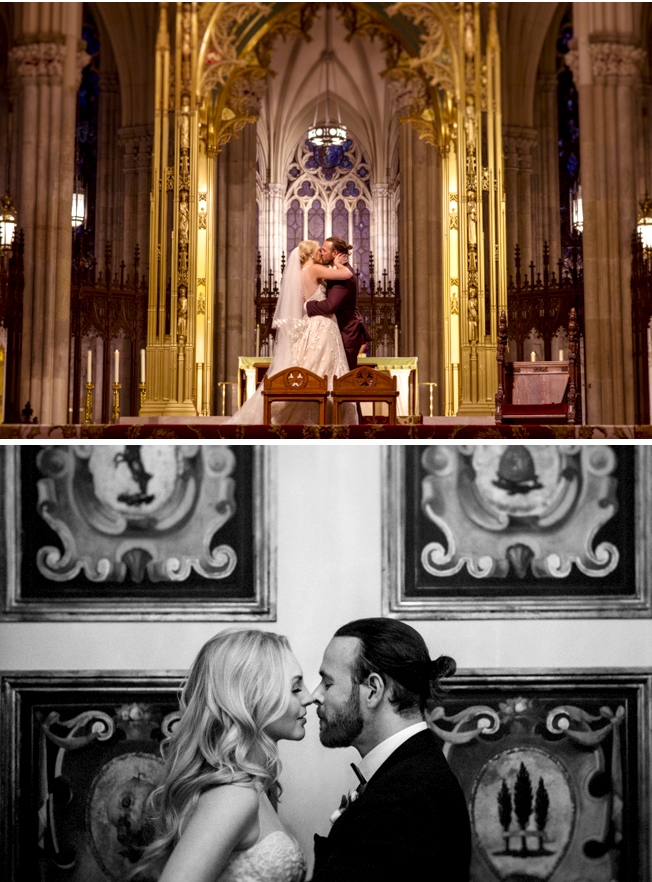 This couple really live to give back; their wedding registry was strictly donations which will be used to build a new educational center for underprivileged children, and they did not accepting any gifts. Said Ashley, “So many people really need the basics of life and we don’t NEED anything!” Donations are still accepted via Crowdrise. Ernesto’s Education Model Towns builds entire communities and education centers from the ground up in the most impoverished areas in Latin America, offering the locals a home and a safe community.

Ernesto and his life-changing organization also donates schools, security, after school programs and sports development programs, nutritional programs and clean water, as well as promoting by entrepreneurship opportunities to the locals. Ashley and Ernesto, co-founders of Snap2Live, have also partnered with the United Nations as spokespeople for road safety, in order to help address the number one killer of youth in the world. 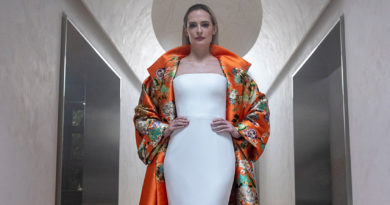 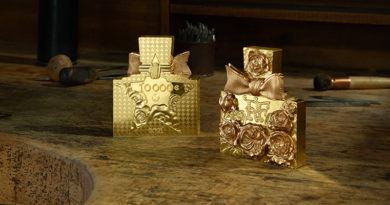 MISS DIOR IN ITS OWN COIN COLLECTION 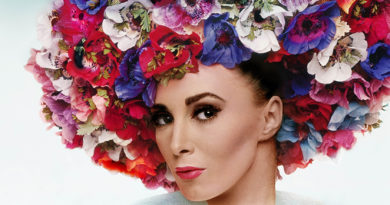