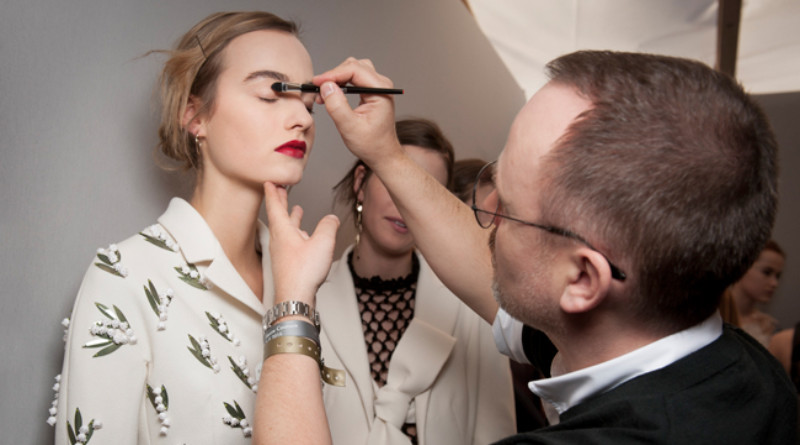 The house of Dior shares with our darling brides & fans the beauty secrets from the Spring 2016 Haute Couture show. Watch the videos with Peter Phillips, Creative & Image Director of Dior Make up.

Peter Philips created two looks to accompany a contemporary silhouette with either a strong black eye, or a fiery red lip.

“This diaphanous beauty displays eyes emphasized with black eyeliner combined with a nude lip, while some models put in appearances displaying scarlet lips set against a flawless complexion. Only a few groups of models, in the middle and at the end of the show, wore an intense shade of red lipstick. The idea was to create a “coup de Trafalgar”[**See bottom of email] and revive the memory of the red looks thus named by Christian Dior, who would send these flamboyant designs out in the middle of a show to take the audience by surprise.” – Peter Philips, Creative and Image Director for Dior Makeup

“Both the makeup looks shared the same pale and luminous complexion. I blended Diorskin Star Fluid Foundation into the skin to even out and illuminate the skin. A few touches of Diorskin Star Concealer and a light dusting of Poudre Nude Air added the finishing touches to this flawless complexion.” – Peter Philips

“The upper eyelid was heightened by applying Diorshow Pro Liner Waterproof black eyeliner at the lash line – the horizontal line lengthens the eye. Next I emphasized the lashes to obtain a really thick, heavy lash. First I coated them with Diorshow Maximiser 3D, then I applied multiple coats of black mascara, alternating between Diorshow, which creates density, and Diorshow Iconic Overcurl, which maintains good curl in the lashes. For the nude eye on the second look, I used the light, iridescent shade from the centre of the 5-Couleurs Palette in Escapade. Applied to the entire eyelid it gives the eyes a gentle, natural light.”  – Peter Philips

“The first lip look was an unobtrusive lip – we simply applied the neutral shade of Fix It to revive natural lip colour. The second look, on the other hand, has a fiery red lip – the famous “Coup de Trafalgar” in a nod to Christian Dior’s shows. I outlined the lips with Crayon Contour Lèvres in Rouge Royal, then I applied Fabuleuse, the highly pigmented red shade of Diorific Mat. Next, to create the shaded effect, I added a darker touch of Crayon Contours Lèvres in Thrilling Plum, blended with the deep red Diorific Mat Troublante, to the centre of the lower lip, blending the edges a little bit so that the lip line wasn’t sharply defined, but just a little bit blurred.” – Peter Philips 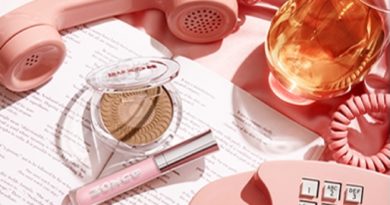 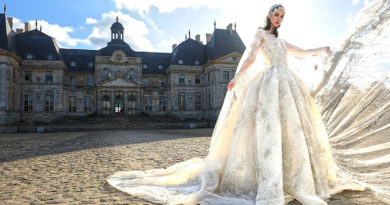 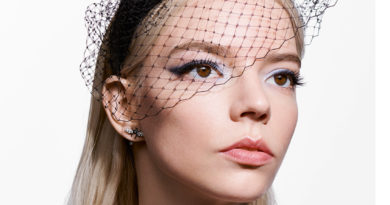 DRESS YOUR EYES WITH DIOR