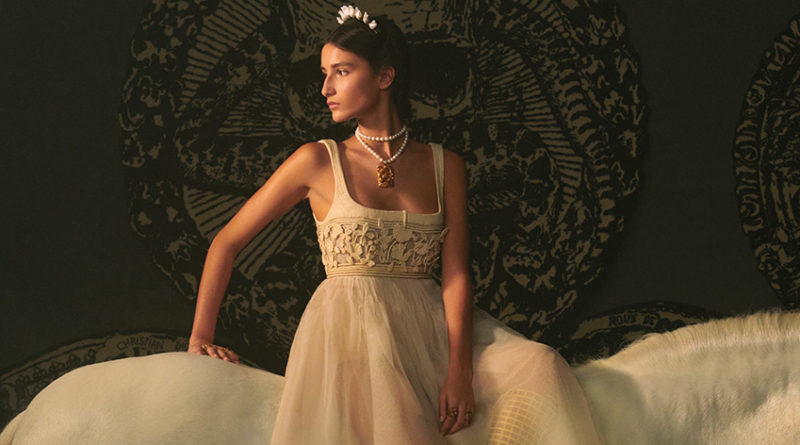 Haute Couture week in Paris has started! Nothing better than with the house of Dior, the french couture brand presented in an divine film its Haute Couture Spring Summer 2021 collection – Le Chateau du Tarot.

Christian Dior was passionate about the divinatory arts and signs of destiny. His autobiography is punctuated with often fateful encounters with visionary personalities: “It will be extraordinary. Your house will revolutionize fashion!” he recalled of a prophecy come true. 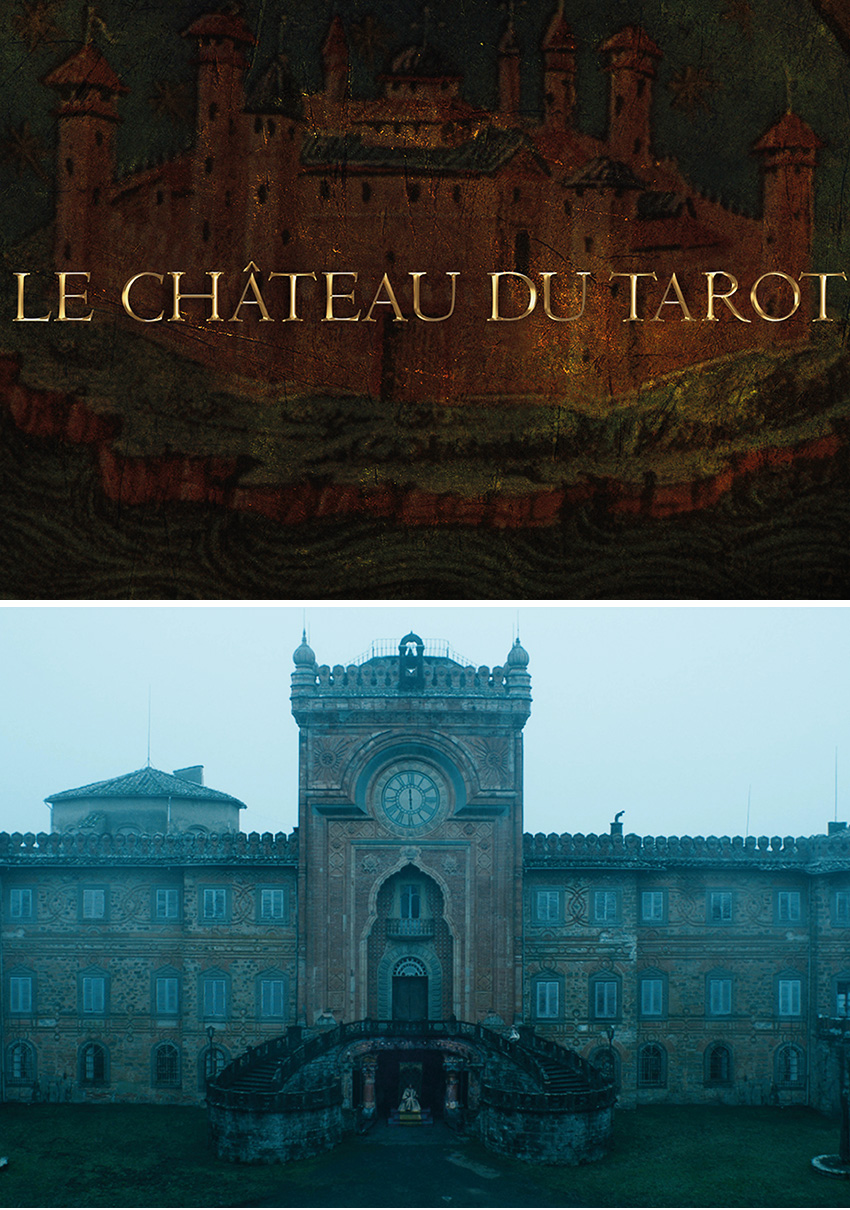 Tarot cards are among the keys to accessing the magical realm, to explore the unknown while fearlessly looking deep inside oneself. Maria Grazia Chiuri immediately felt a connection with these imaginary worlds and this visual language whose symbolic lexicon is rich in complex and fascinating characters. In uncertain times marked by a palpable desire to reconnect with the world’s soul, Maria Grazia Chiuri wished to explore, through the spring-summer 2021 haute couture collection, the mysterious and pluralistic beauty of the tarot in a series of dresses featuring virtuoso constructions; manifest proof that couture remains the ultimate territory of experimentation and possibility.

A series of extraordinary evening gowns features abstract constructions, some with veritable bas-relief openwork bodices punctuated with illustrations by Pietro Ruffo. In this spirit, the Roman artist created a singular deck of cards in which characters disclose the graphic energy of the symbols. Dior gray appears in tweed, cashmere and organza on shirts, skirts, pants and capes. Meanwhile, the Bar jacket is revisited in black velvet, its curves reinterpreted to express a new attitude.

In his staging of these haute couture creations, Matteo Garrone, one of Italy’s most high-profile directors, builds on the narrative iconography by drawing on the visual force of the Visconti-Sforza tarot. Decorated by the illuminator Bonifacio Bembo for the Duke of Milan in the 15th century, this tarot deck illustrates the marvelous tale of this collection. Splendid cards embellished in gold, enamel, and vegetal and geometric interlacing have a solemn and enigmatic presence, revealing an inner journey, like an adventure of self-discovery.

A voyage to the heart of a castle populated by characters embodying the major arcana who question and disorient, inviting the viewer to look at the world from a new perspective. In the director’s interpretation, this quest surpasses gender boundaries, presenting a synthesis of masculine and feminine in a new heraldic mythology evoking the enchanted worlds Matteo Garrone loves.

A clairvoyant asks to draw a card in a deck designed as a catalogue of possibilities, a cryptic dictionary of the world. The High Priestess, the Empress, Justice, and the Fool are notably sublimated through excellence of savoir-faire celebrating the art of weaving: lace is inlaid with hand-painted embellishments, golden velvet is enlivened with the signs of the zodiac and precious jacquards are sprinkled with stars, while a cape in multi-coloured feathers showcases 3D volumes In this story, the insider always needs the feminine  complement and vice versa, because only such a fusion makes it possible to approach a formative path leading to self-awareness. As Italo Calvino points out in The Castle of Crossed Destinies: “The world has to be read upside-down”. 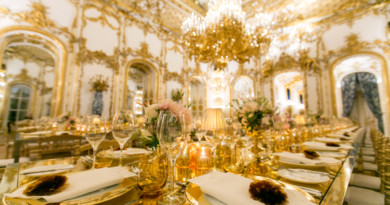 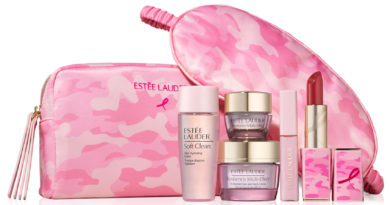 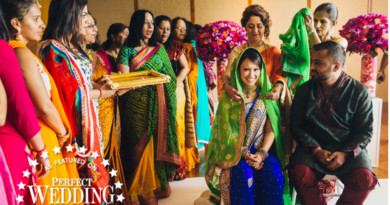 As the celebration of the New Lunar Year is approa