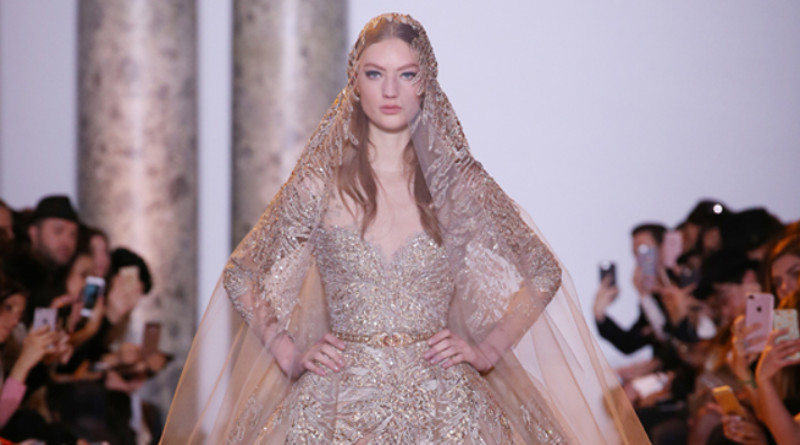 From its great Nile, praised in poetry, literature, music and art, irrigating the imaginations of Arabs for generations, to its people, their ingenuity and preservation of culture, Egypt has been a source of light, inspiration and richness for civilizations; a guardian of Arab memory. For Spring Summer 2017, ELIE SAAB pays tribute to an Arab epoch that left us with a priceless cultural and artistic heritage.

The ELIE SAAB Spring Summer 2017 woman, is a reflection of the golden era and a muse for the creative mind. She is a woman who appreciates artistic excellence, cultural wealth and sophistication: strong yet delicate, elegant and free.

This epoch was also a time when Egyptian and Arab cinema, with its iconic actors and actresses, was at its peak. A beautiful period that saw the effervescence of producers and directors, passionate about the silver screen and this “art-nouveau”, like producer Assia Dagher and directors Henry Barakat, Youssef Chahine and Hassan Al Imam.

“The Birth Of Light” ELIE SAAB’s Spring Summer 2017 Haute Couture particular inspiration, was a scene from the film “I Don’t Sleep”, considered one of the most beautiful of Arabic cinema, where Faten Hamama, also known as the “Lady of the Arabic screen”, arrives with Mariam Fakhr Eddine to a party in a long gown, elegant in its simplicity, embroidered on the shoulders and sparkling with crystals. It is a scene in which time is suspended, allowing but a moment to contemplate her beauty and the strength that lies behind it.

And now, as the ‘stars’ of that era still sparkle in our memories, impacting our present, and the songs of Oum Kalthoum still challenge creation while explaining the meaning of love; that golden age of Arabic cinema and art looks brighter than ever, as the admiration we hold for this illustrious past is not a nostalgic reminiscence at all. It is, on the contrary, a continued appreciation of a period that helped build the culture of entire generations. With this in mind, ELIE SAAB travelled back in time, drawing inspiration from the everlasting pool of talents from that era: to a scene where Leila Mourad’s enchanting voice meets Nour el Hoda’s passion for singing. Where Mohammad Abdel Wahab’s artistic stature converses with Omar Sharif’s charm and allure. Where Hind Rostom and Sabah’s seductive natures flirt with Farid Al Atrash’s sensitivity, and where Shadia’s light-hearted yet mature talent comes across Abdel Halim Hafez’s charisma and romance.

Paying tribute to this woman, ELIE SAAB reveals a sharp and creative take on Oriental patterns and architectural lines that form symbols and star shapes, appearing on long, voluminous or mid-length dresses. Intricate embroidery illustrates palm trees that reflect the height and grace of those in Doumyat city while unforgettable scenes of boats dancing on the Nile recall, in a dream-like haze, the collection’s light, fluid fabrics that are constructed to float upon its breeze.

Embroidery inspired by Arabic calligraphy also covers smooth and transparent fabrics such as tulle, lace and mousseline. And while some silhouettes are soft, with fabric delicately draping around the shoulders, other angular cuts reveal parts of the back and emphasize the beauty of the neck. Accessories merge the modernity of form with the classic appeal of stones. They are a reinterpretation of styles from an epoch where ‘starlets’ wore striking gowns, painted their lips, and embraced their femininity. It is through nuances of grey and shades of blue, white and blush that ELIE SAAB injects light and color into those black and white images that are immortalized in our memories.

And it is his creative take that brings those magical moments of the past back to life. ~ 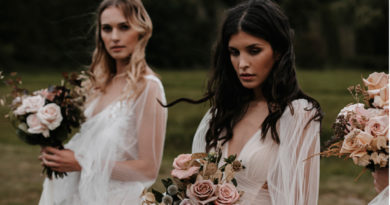 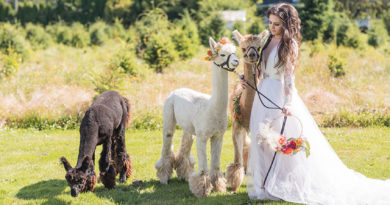 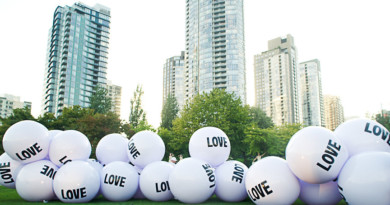