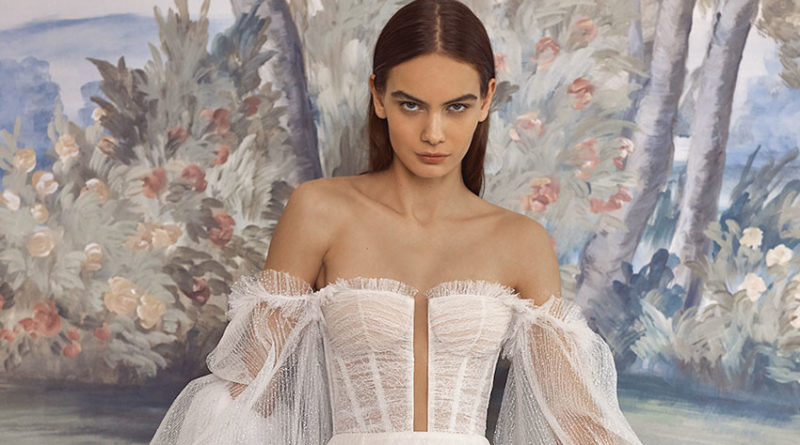 The way a bride moves in her dress as she twirls around the dance floor is unforgettable. It’s her moment to express her happiness and excitement. Galia Lahav’s Fall/Winter 2021 bridal collection was inspired by that freedom of expression through dance and movement. Named after the song “Dancing Queen” by ABBA from Mamma Mia!, the first musical our head designer Sharon Sever listened to while away at college, this collection is an homage to a woman’s artistic heart, independent spirit, and freedom to make her own choices in the way she represents herself.

The collection is influenced by two famed ballerinas who left a mark in the world of dance—Russian prima ballerina Anna Pavlova and Italian-Argentine ballerina/actress Alba Arnova. Pavlova, revered for her solo in The Dying Swan, was one of the most influential ballerinas of her time who helped develop modern dance and formed her own dance company that was the first to tour ballet worldwide. And a bold, creative force, Arnova was challenged for her choice in wearing a leotard that made her appear semi-nude due to the lighting while performing on television. The scandal caused her to be banned from Italian television and she subsequently left show business, but remains an icon to dancers and women around the world. With these two empowering ladies in mind, this collection is composed of feminine, yet strong ballet-inspired silhouettes.

Graceful motion is represented throughout the collection, from light-as-air overskirts and detachable petticoats to sheer capes and delicate draping—all which offer a whimsical feel and sense of freedom. Emphasis is on lots of volume without the weight of traditional fabrics. And new methods of construction for flattering corsets were used, as well as ballet-inspired necklines that reimagine the ballgown and full, pleated skirts for a modern take on the tutu. Other details taken from classic ballet costumes include hints of blush pink that add depth and dimension to the lace and embroideries that were created in our atelier (many motifs taken from Ballets Russes ballet company as a nod to Pavlova) and illusion fabric with rhinestones.
A sense of romance plays throughout this collection for the bride who dreams of a world that is as expressive and dramatic as a glorious ballet.
‘God gives talent. Work transforms talent into genius’. – Anna Pavlova 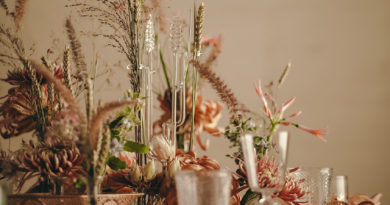 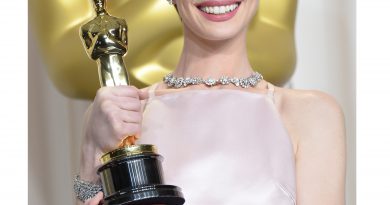 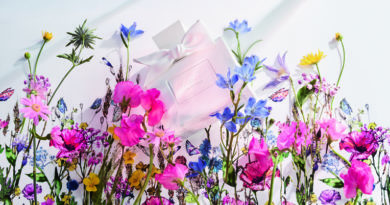