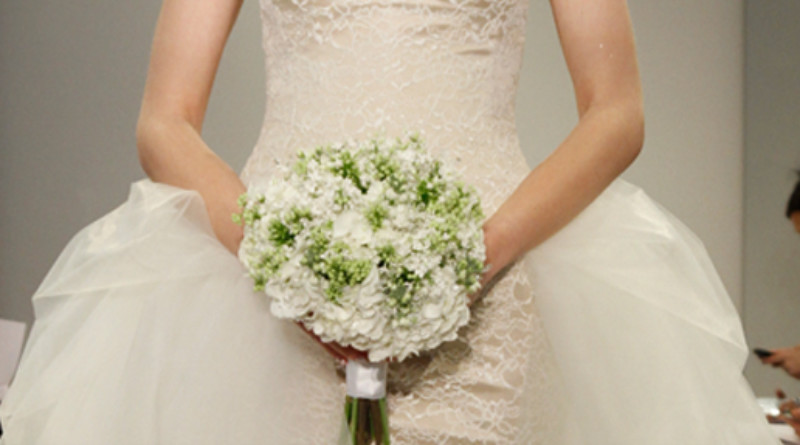 Translated, it means “People of the Goddess Danu.”

Millennia ago they left our shores and sank down into the sea, to live in their magical underworld, where they have remained ever since.

One such gateway to their world, is believed to lie in middle of my native Ballyheigue Bay, marked by a perpetual wave, where lie the ruins of an ancient Church far beneath the sea.

Legend has it that long long ago, ghostly processions of these ethereal folk were seen walking across the bay in a swirling veil of mist….

Today these mystical beings come ashore, rising out of the “Church banks”. Dripping with water they immerge, Ethereal, Mystical, Robed in silver and white… They enchant and mesmerize. 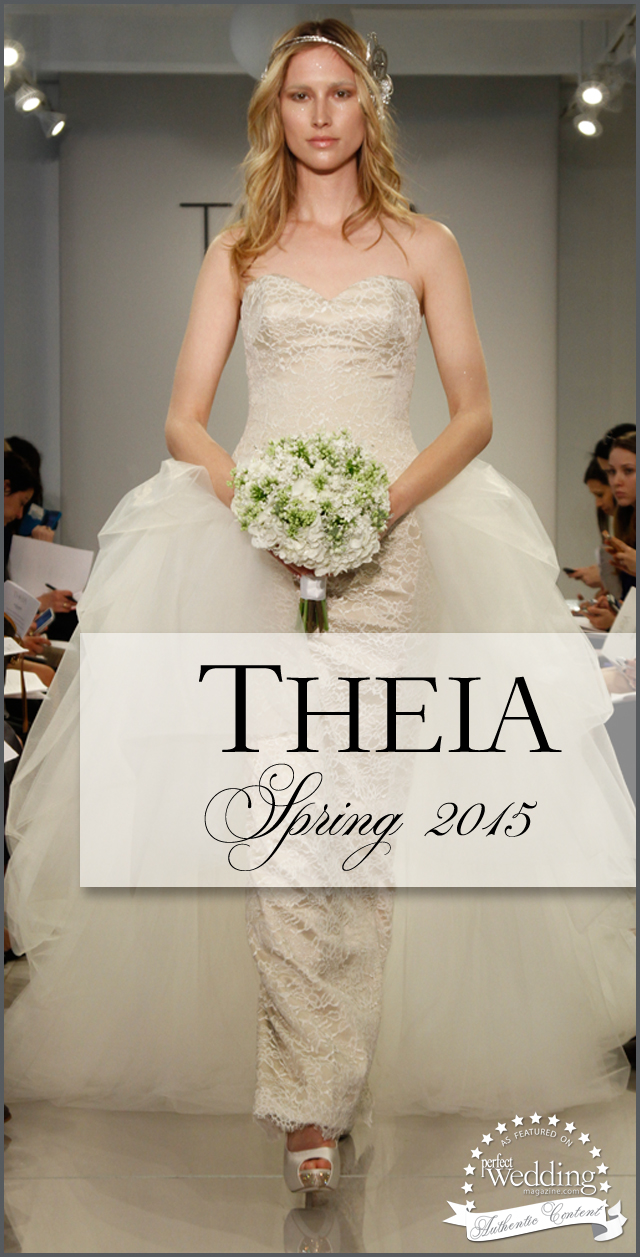 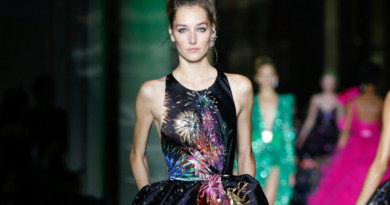 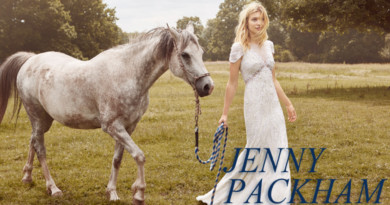 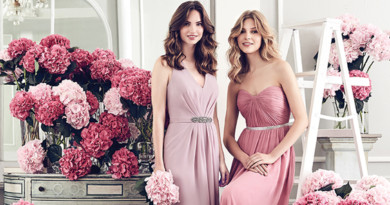