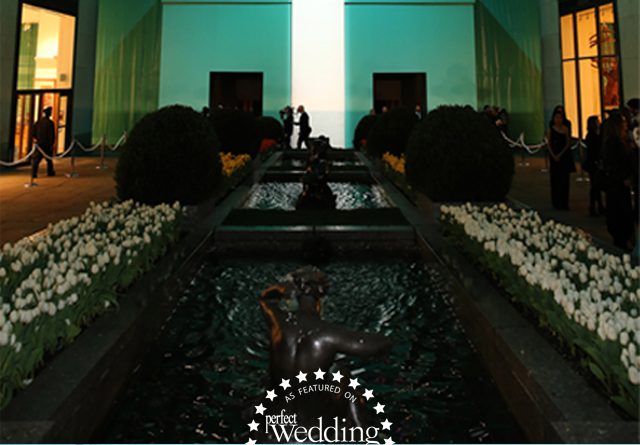 Glittering with 1920’s pizzazz, the Jazz Age returned for one spectacular evening, summoned by Tiffany & Co. to ignite the Blue Book Ball. The champagne-fueled celebration was held in honor of the 2013 Blue Book Collection of Tiffany’s most breathtaking jewels, inspired by the Roaring Twenties that transformed fashion and culture.

The preeminent jeweler then and now, Tiffany designed the jewels that epitomized glamour and lit up posh Manhattan supper clubs. Blue Book overflows with diamonds reflecting the opulent fashion and surge of creative energy that defined the period. The sheer exuberance of this magical moment in American life pervaded Rockefeller Center, scene of the Blue Book Ball that took place within a 31-foot-high Tiffany Blue Box covering the center’s famous 15,000-square-foot ice rink.

The seamless Art Deco setting, designed in a palette of chic gray tones, was lined with luxurious velvet drapes and laid with carpeting in a striking starburst pattern. At the floor’s center, a towering tribute to the bubbly rose toward the ceiling on mirrored risers, with 240 glasses and 142 magnums of Moét & Chandon Imperial champagne. Surrounding it were elegant lounges and banquettes arranged for dining in the style of a supper-club buffet, served amid lavish arrangements of white flowers. And trays of iPads for posting images on social media circulated like the cigarette trays of a previous era.

Showcased in custom-designed vitrines were jewels from the 2013 Blue Book Collection that reflect Tiffany’s legacy of Art Deco design. Among them were diamond necklaces and drop earrings shimmering like silk and champagne or contoured in homage to the city’s Deco skyscrapers; platinum and diamond bracelets set in the rhythmic patterns of a jazz composition or with great diamond fans unfolding on black enamel; a corsage suite of voluptuous diamond flowers; and the rarest fancy color diamondsâ€”pink, orange, blue and green. Gemstones Tiffany introduced to the world, including green tsavorite, pink morganite, lilac-pink kunzite and blue-violet tanzanite punctuated jewels of great length and movement; and Montana sapphires and luxuriant turquoise highlighted Decor’s geometric precision.

The bronze-gilded statue of the Greek Titan Prometheus, a fixture of Rockefeller Center, served as backdrop to the stage and a full-scale, 20s-style revue. Backed by an orchestra, dancers in fringed and spangled flapper costumes reprised classic songs (Diamonds Are a Girl’s Best Friend), complete with raucous renditions of the Lindy and Charleston, and current pop hits (Rihanna’s Diamonds), followed by Broadway singer Megan Hilty with more standards from the American Songbook. The singer led the finale, accompanied by aerialists that descended from above, trailing feathered headdresses and dancing in mid-air. On cue, a blizzard of silvery fine confetti brought down the curtain on a simply fabulous evening.

It was a milestone in the history of New York and its legendary jeweler: the night Tiffany brought the Jazz Age brilliantly to life at the glamorous and euphoric Blue Book Ball. Evening Hash tag: #TiffanyBlueBook 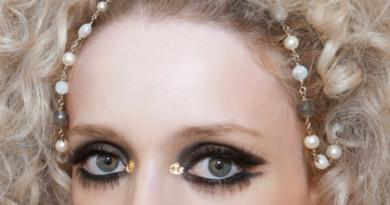 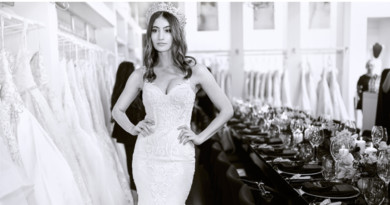 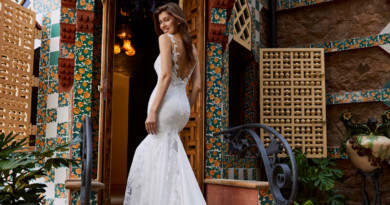