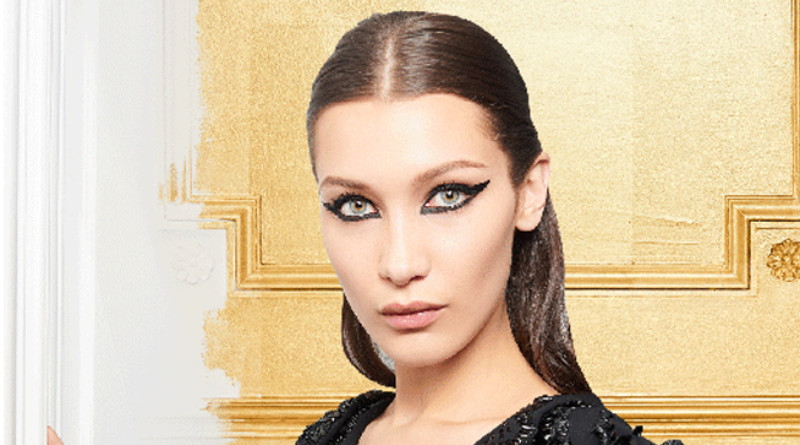 #CoutureWeek is almost over! We are thrilled to share with our dear Brides all the Tips & Tricks with Peter Philips, Creative and Image Director for Dior Makeup, who created a makeup look for the Dior Haute Couture show in Paris by using graphic eyeliner in a unique way on each model, adapting it to their eyes.

“I wanted to create, far more than forty looks, a free variation on eyeliner. It was a challenge to customize the look each time in an unusual and audacious way, creating make-up that was made-to-measure, just like Haute Couture is.” – Peter Philips, Creative & Image Director for Dior Makeup. 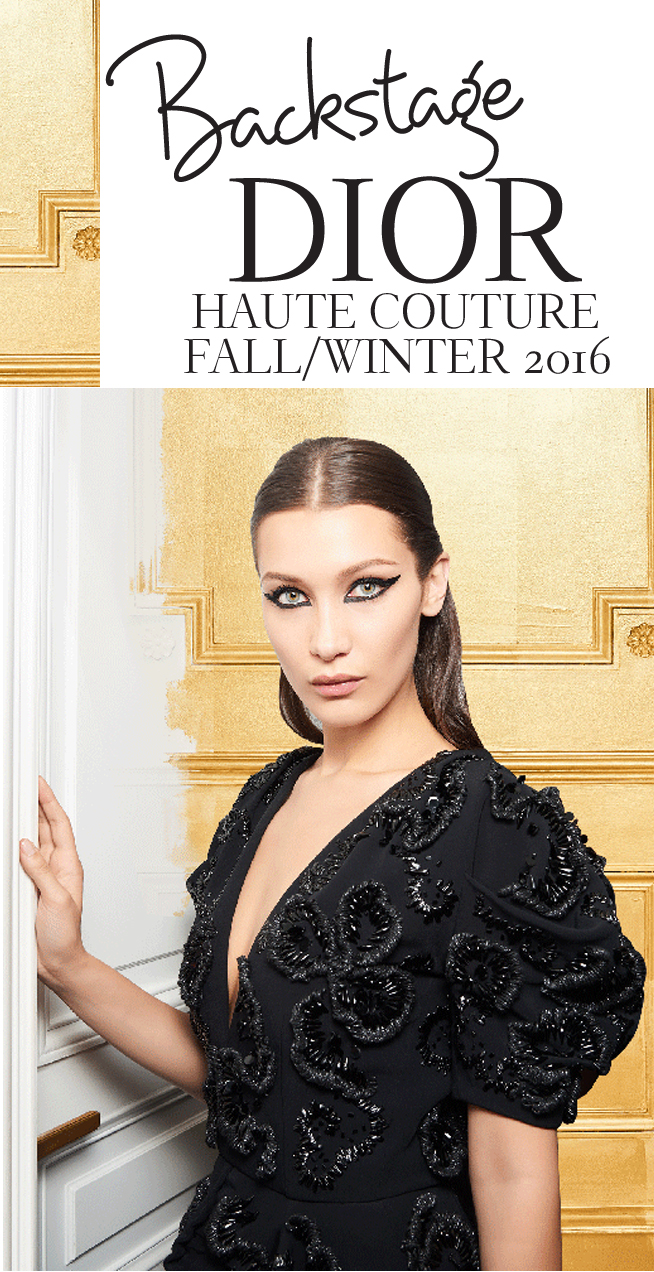 “The challenge involved taking inspiration from the eye shape of about forty different models to apply black eyeliner on each of them in a unique and hyper-modern way, using the precision of the black Diorshow Pro Liner or Diorshow Art Pen, depending on the eye shape. Whether exaggerated, underlined, framed or ringed, the eyes were the dominant feature. Eyeliner was drawn on in a confirmed and sophisticated graphic style. Only the upper lashes were coated, first with Diorshow Maximizer 3D, then with Diorshow Iconic Overcurl Mascara.”

In a reflection of the runway silhouettes and the touches of gold in the décor, some models wore only gold eyeliner. I envisaged these looks as punctuation, using the Dior Addict Fluid Shadow in Phenix, applied with a brush in broad gold colour-blocking, to obtain a dramatic, gold, textured effect.”

Lastly, all models’ eyebrows were tided and defined with either the All in Brow 3D kit or the Diorshow Brow Styler to create an “elegantly classic counterpoint to these extreme graphic effects.”- Peter Philips 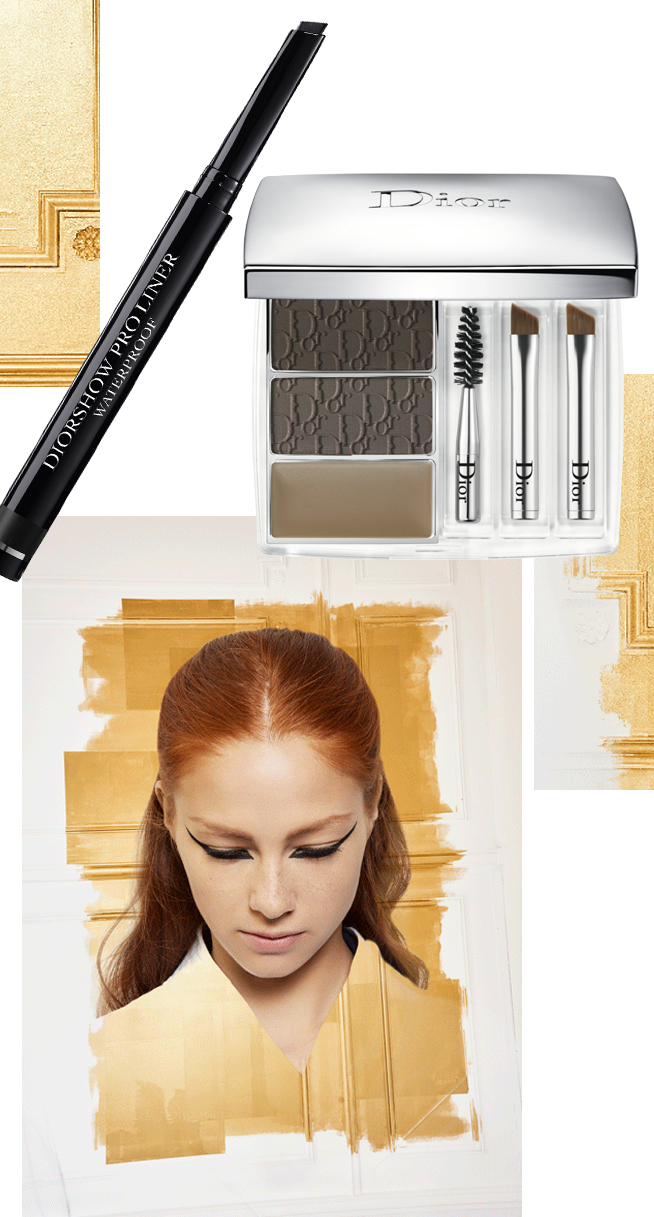 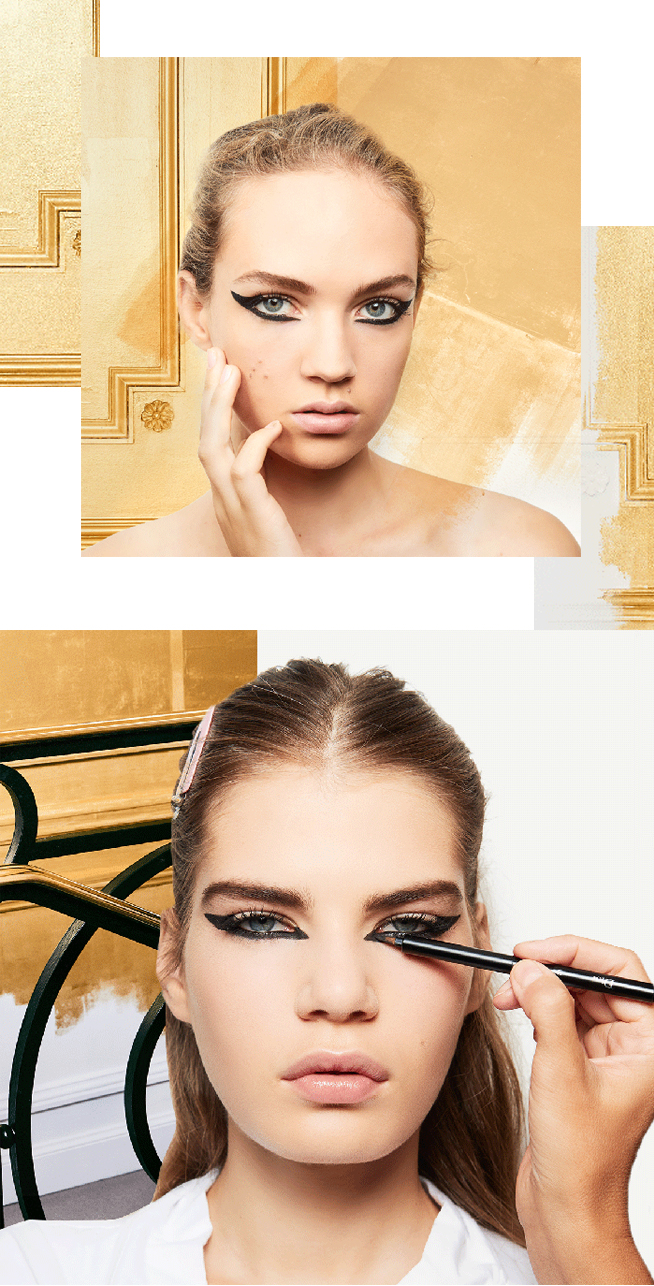 “Nails were neutral apart from those models wearing gold eyeliner, who had their toenails painted in the same shade of gold using Dioridic Vernis #328 Golden.” – Peter Philips 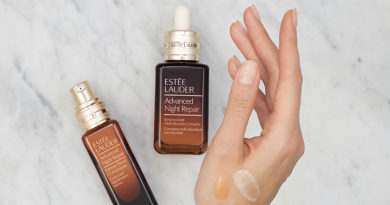 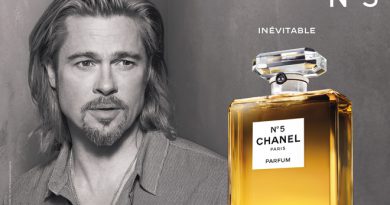 Brad Pitt for Chanel No.5 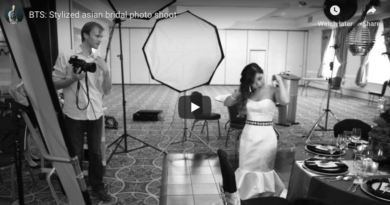 SNEAK-PEEK! ONE OF THE FW2013 DECOR EDITORIALS

To marry in @dolcegabbana 's villa in Portofino, w

The glamour seen in @festivaldecannes is non stop,

The #BridalMakeup to have! In our blog today, dis

Tanti Auguri to the only one! @realmrvalentino Yo