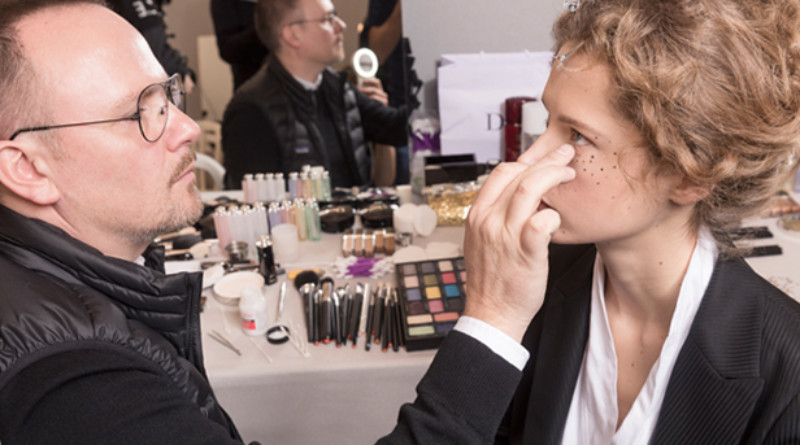 We are very exited to take you to the backstage at DIOR Couture Show Spring Summer 2017  and learn how Peter Philips, Creative and Image Director for Dior Makeup created a luminous look, a face with the perfect glow.

“I delved into the mysterious atmosphere and the play on seduction in this collection, which presents the ‘hide & reveal’ aspect of a masked ball. The sophistication of Stephen Jones’ creations and the masks on some of the looks were also a source of inspiration for creating a poetic gaze. This is a young woman with a modernized pre-Raphaelite beauty. It was essential to emphasize her soft luminosity and sensuality.”

Diorskin Forever Perfect Cushion (not available in US or Canada, launched Jan 2017 in Europe)

“To get this ultra-luminous and natural glow effect, I didn’t want too much texture. I needed to keep the fine texture of the skin, so I applied Diorskin Forever & Ever Wear Primer as the base, then Dior Forever Fluid Foundation. Next I perked up the cheeks with a light rosy cloud of Diorblush #756 Lastly, I applied touches of Diorskin Nude Air Luminizer #001 to obtain a pearly light at strategic points: the brow bone, the bridge of the nose, the Cupid’s bow.”  – Peter Philips

*Note stars & glitter/ sequins applied to model’s eyes were sourced by Peter, and are not made by Dior
*sub: Mono Eyeshadow Minimal or Gallery depending on skin tone. Also use wet to sub for the Khol Liner.

“The eyes are nude with no mascara and pale eyelids unified with Diorshow Mono Eyeshadow #317 Metaphore) and a line of the new Diorshow Khôl  #529 Beige. This created a unified base to bring out the play on the starry glitter, which I created several variations of to personalise each girl. In one look, the glitter was applied in a “Stardust” shower on the cheekbones swept up towards the temples. Then I also chose the metallic purity of a single, bigger, more ‘rebel attitude’ star placed either on the inner corner of each eye or at the centre of the lower lid.” – Peter Philips 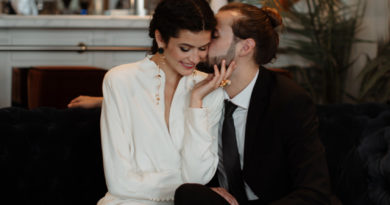 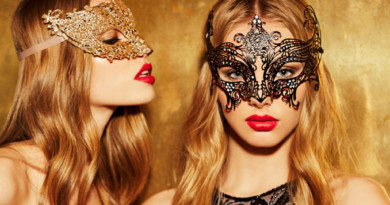 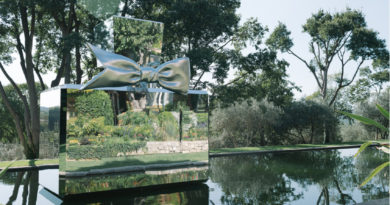