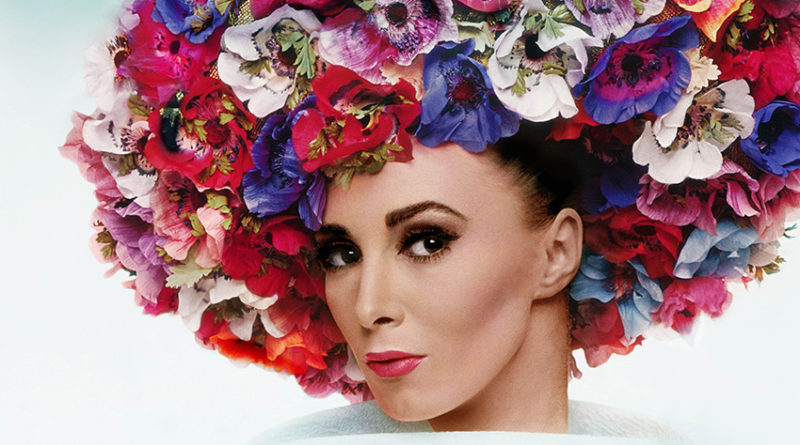 In homage to excellence of savoir-faire and the art of elegance, House of Dior presents the book DIOR HATS From Christian Dior to Stephen Jones (published by Rizzoli NY), unveiling over 70 years of creative passion*.

In Christian Dior’s hands, the hat became a major symbol of French haute couture and elegance. “It’s the best way to express your personality,” he wrote of his favourite accessory, which featured in every one of his twenty-two collections, from 1947 to 1957. 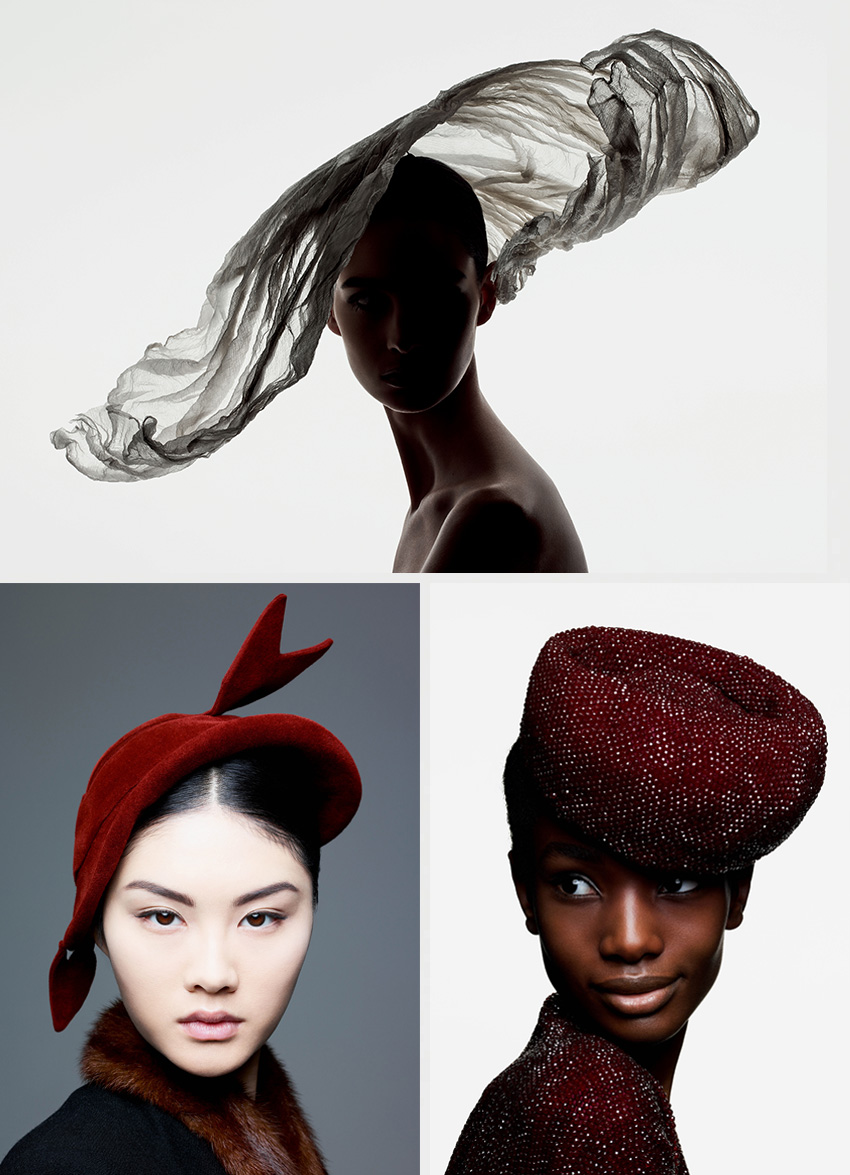 Whether woven from straw, punctuated with sprigs of lily of the valley, shaped from taffeta or leather, ranging from whimsical bibis to delicate bob hats trimmed with veils – a nod to the marvels worn by Mitzah Bricard, the founding couturier’s divine real-life caryatid and collaborator – Dior hats are a signature unto themselves, an embodiment of sophistication and femininity.

Compiled under the virtuoso eye of Stephen Jones** – milliner to the House of Dior since 1996 – this unique tome unearths archival treasures, taking the reader on a fantasy odyssey of discovery through a mix of words and images dedicated to these fascinating objects of desire. 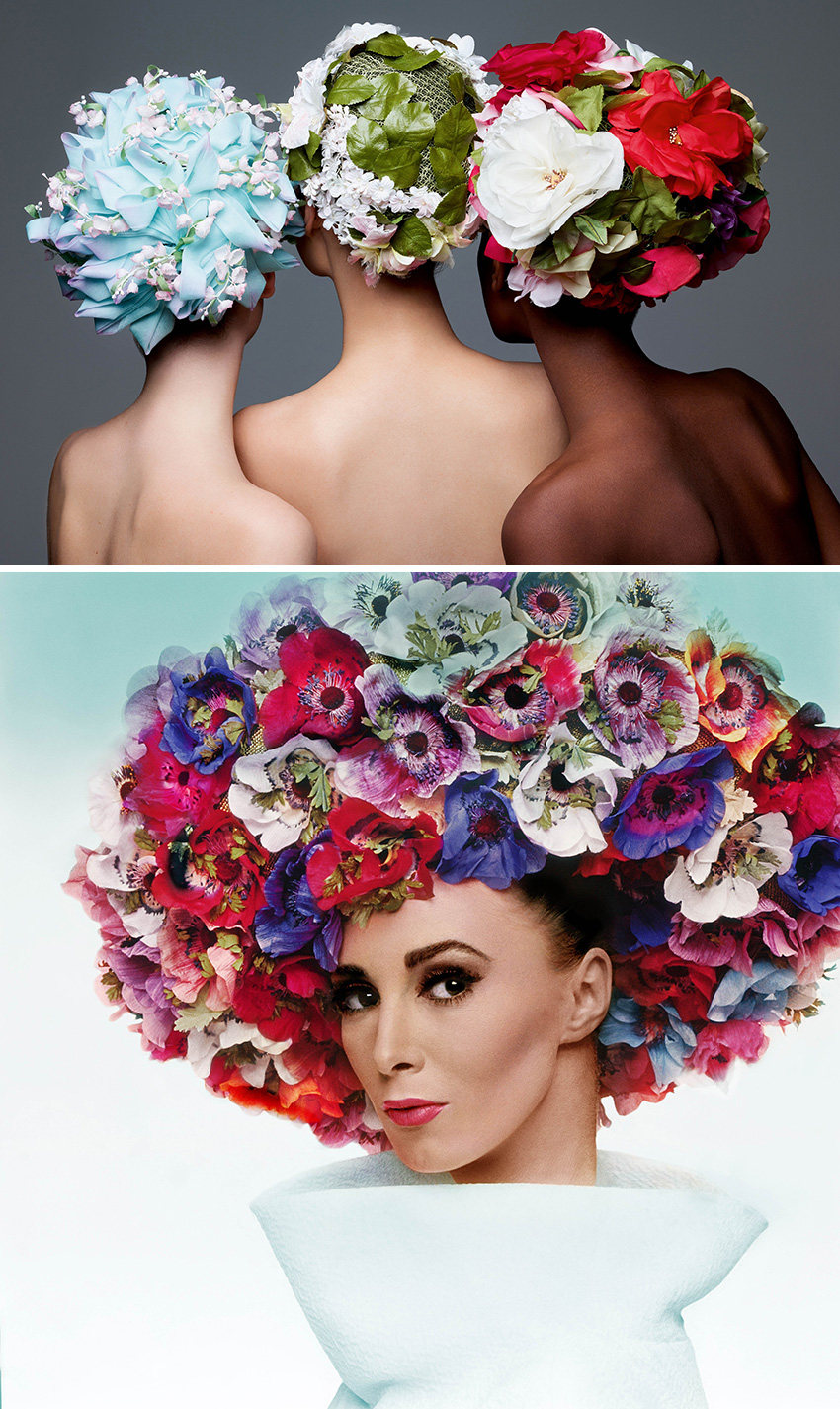 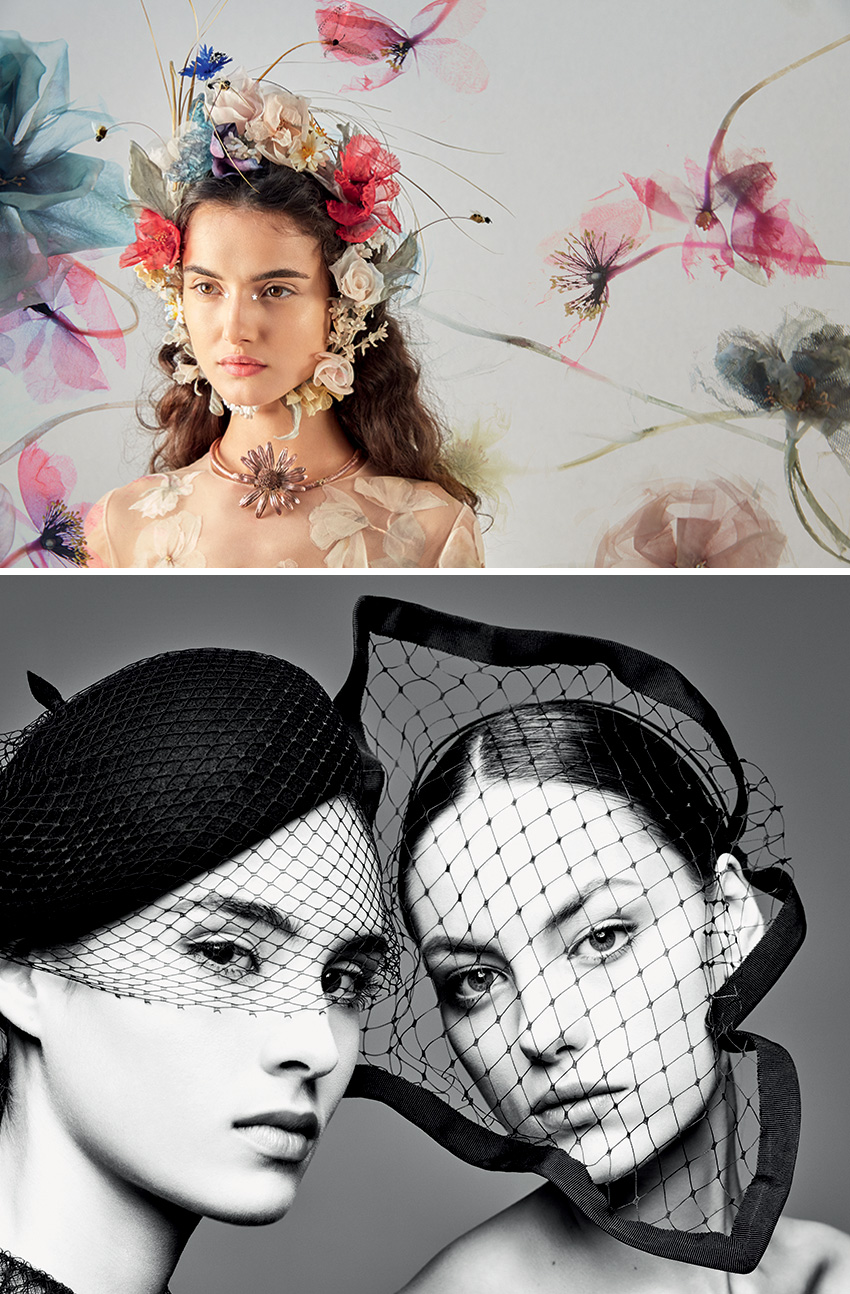 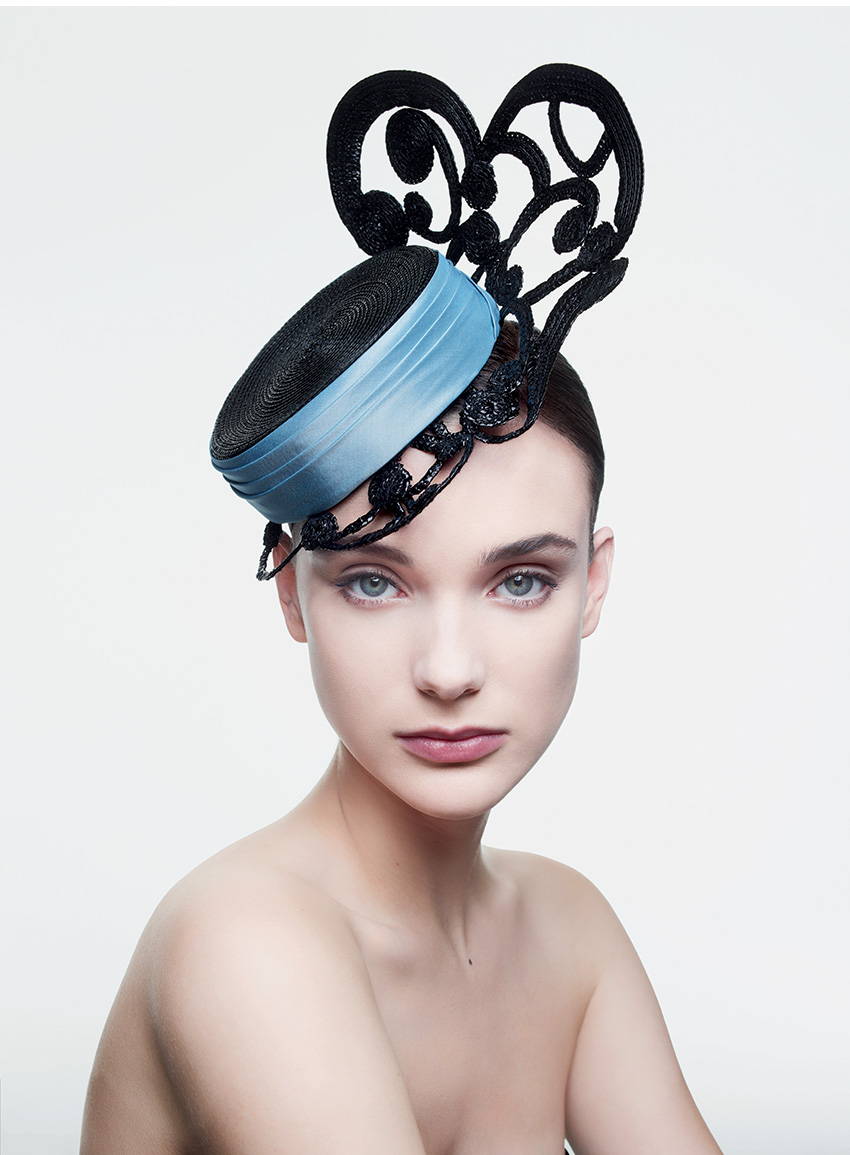 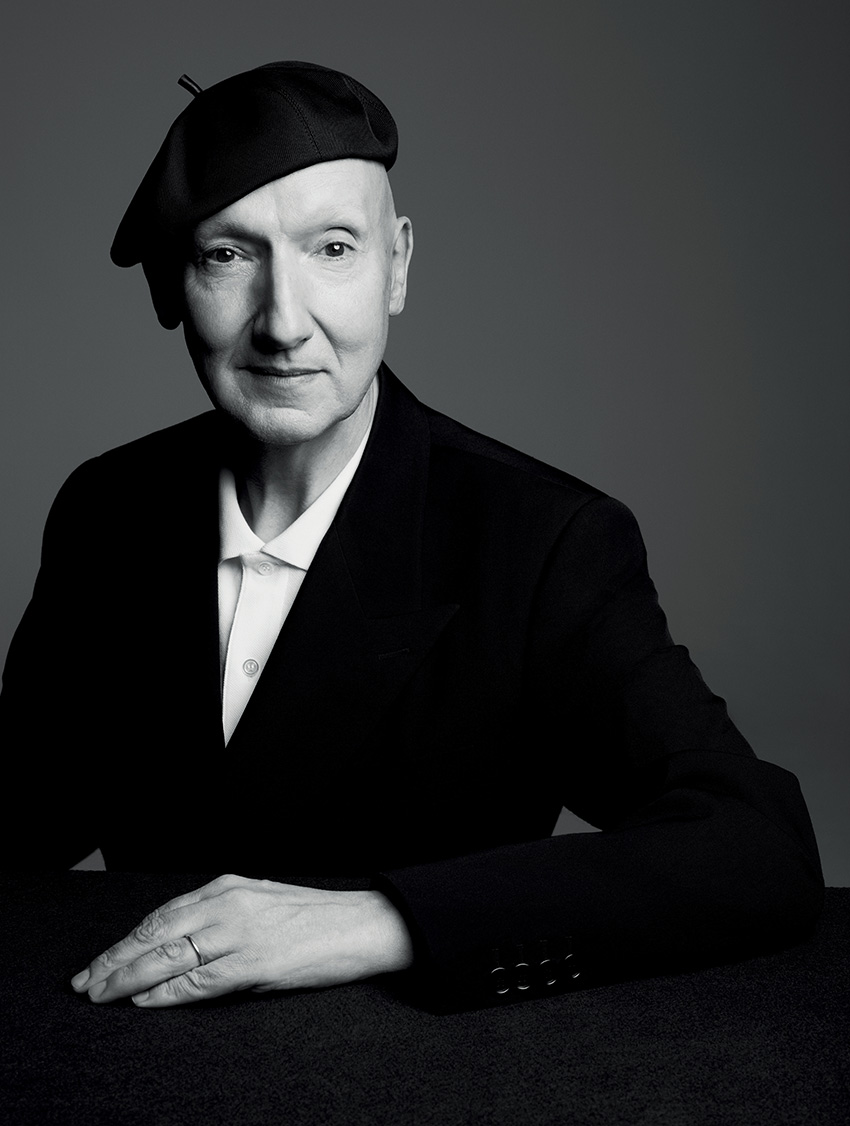 Born in Cheshire, and schooled in Liverpool, Stephen Jones burst on to the London fashion scene during its explosion of street style in the late seventies. By day, he was a student at St Martins; after dark he was one of that era’s uncompromising style-blazers at the legendary Blitz nightclub – always crowned with a striking hat of his own idiosyncratic design.

By 1980, Jones had opened his first millinery salon in the heart of London’s Covent Garden. Those premises soon became a place of pilgrimage and patronage, as everyone from rock stars to royalty, from Boy George to Diana, Princess of Wales, identified Jones as the milliner who would help them make arresting headlines.

Jones made millinery seem modern and compelling. In materials that were often radical, and in designs that ranged from refined to whimsical, his exquisitely crafted, quixotic hats encapsulated the fashion mood of the moment. Forty years later, Jones’s era-defining edge continues to attract a celebrity clientele which includes, Rihanna, Lady Gaga, Elle Fanning, Jennifer Lawrence, Mick Jagger, and Royalty.  Rei Kawakubo is only one name in the roll call of fashion designers with whom Jones has collaborated. Since the early 80s Stephen Jones has collaborated with designers from Vivienne Westwood and Claude Montana through to his current work with Thom Browne and Marc Jacobs, Jones’ hats have been an integral component in some of the most memorable runway spectacles of the past quarter century. In Autumn 1996 Stephen Jones was invited by John Galliano to be the milliner at Christian Dior. 24 years later, Stephen is still the creative director of Millinery working closely with Maria Grazia Chiuri they’re creating striking and whimsical hats that every woman would like to wear.

Today, Jones’ retail boutique, design studio and workroom are all located in a charming Georgian townhouse close to the site of his very first millinery salon. In addition to his Model Millinery collection, he designs the widely-distributed Miss Jones and JonesBoy diffusion ranges.

In 2009 at the Victoria & Albert Museum in London, he curated the hugely popular exhibition ‘Hats, an Anthology by Stephen Jones’, breaking attendance records around the world. In addition his hats are also collected by the Metropolitan Museum of Art in New York and the Louvre in Paris. Now, as ever, at the forefront of fashion, his beguiling hats routinely grace the most celebrated magazine covers and enliven window displays of the world’s most stylish stores. From runways to race-courses, from pop-promos to royal garden parties, millinery by Stephen Jones adds the exclamation mark to every fashion statement. 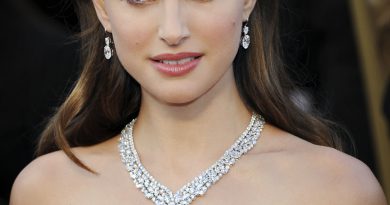 DIOR dazzles at the 2012 Academy Awards in Hollywood 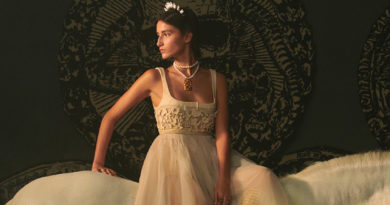 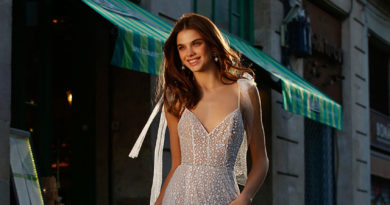 Precious fabrics with exquisite embroideries with

#traveltuesday Crystallized magic dresses the @the