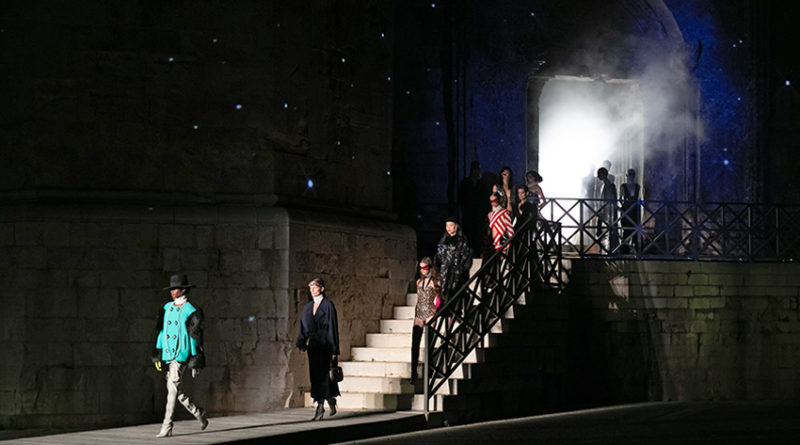 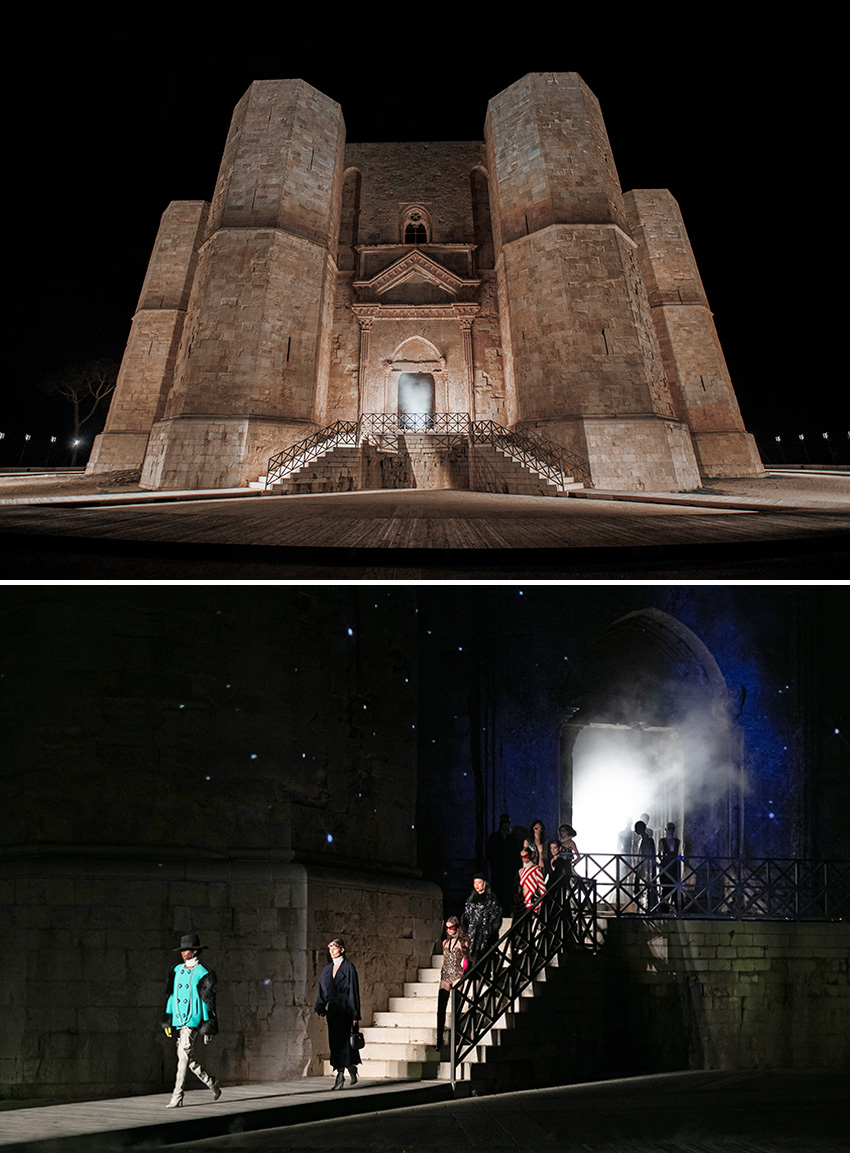 In his notes on the Gucci Cosmogonie show, debuted at the Castel del Monte in Apulia, Italy, Alessandro Michele  “Walter Benjamin discovers quotations from the depths of the sea and he brings them back on the surface of the water, as rare and precious pearls.” In the Creative Director’s latest collection for the House, he draws inspiration from the Pearl Diver’s ability to “illuminate connections, which would otherwise be invisible.” 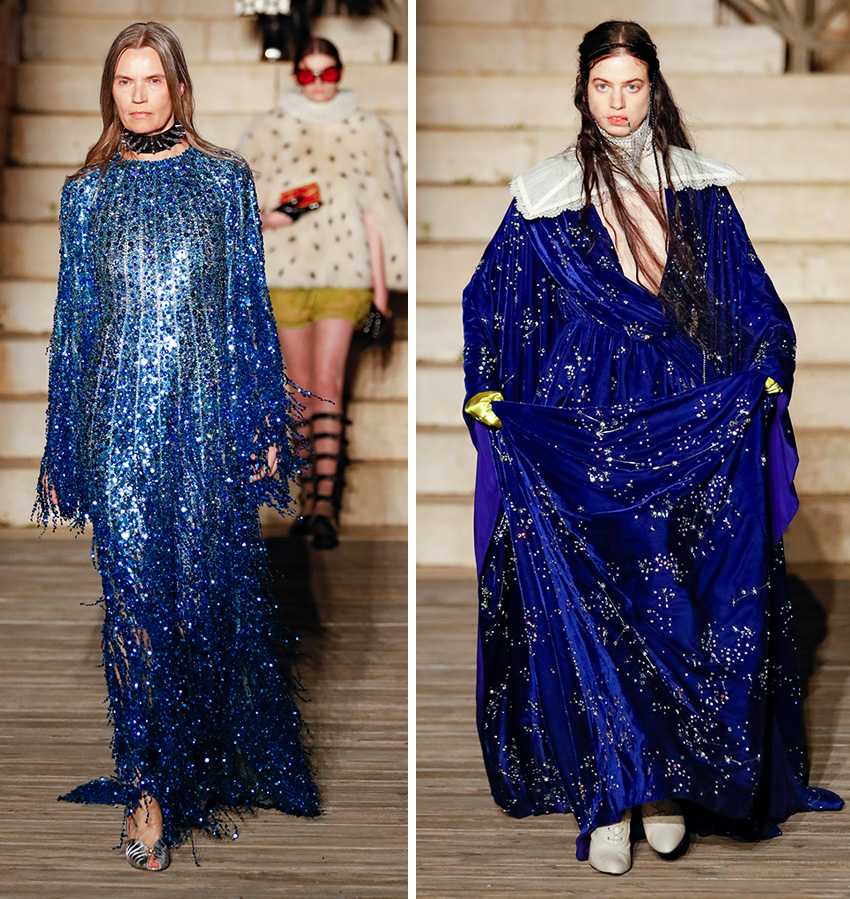 Constellation thinking, means to catch the synchrony “between a specific present moment and an equally specific place of the past, since it’s only the long-distance polarization of their entering a constellation hic et nunc, that gives to a certain past and to a certain present their vibrant actualité” (G. Gurisatti). Through this encounter, Benjamin makes the world tremble with new cosmogonies: previously unknown configurations of reality that can break the constraints of tradition.

If any thinker was able to keep together things that were so distant in time and space, rearticulating them into bursting constellations, it was Walter Benjamin. To this man, who couldn’t survive without his quotations, my gratitude. 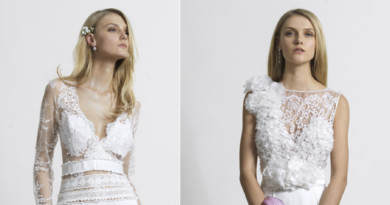 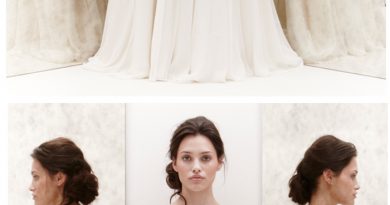 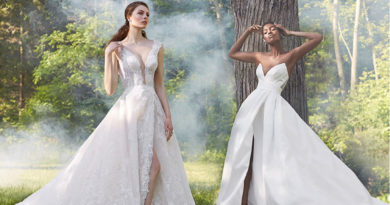 This year @tiffanyandco celebrates 185 yrs, and 15

This looks like the modern cinderella story, it is

All the eyes are into @bulgari new #highjewellery