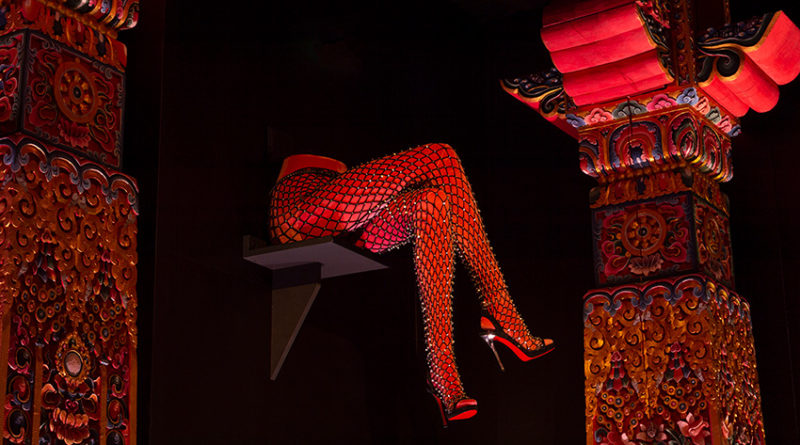 For all the fans of the iconic red sole luxury shoe, yes Christian Louboutin! If you are traveling to Monaco this Summer you can’t miss his exhibition. 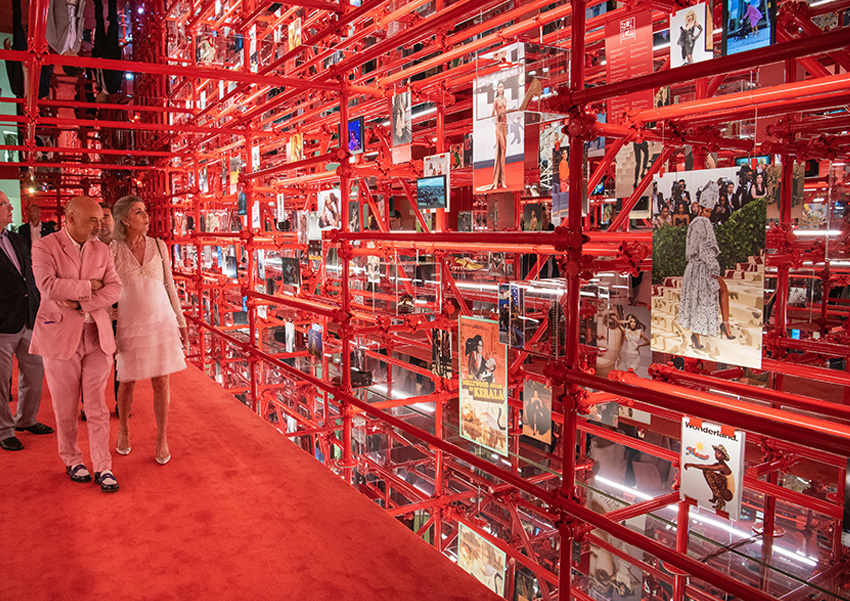 Christian Louboutin debuted L’Exhibition[niste] Chapter II, a second iteration of the major brand exhibition dedicated to the designer’s work and imagination at the Grimaldi Forum in Monaco.

Inaugurated by H.S.H. Prince Albert II, accompanied by his nephews, nieces and H.R.H. Princess of Hanover during a vernissage event on July, 7th, Christian Louboutin, L’Exhibition[niste], Chapter II, will be on view from July 9th – August 28, 2022. 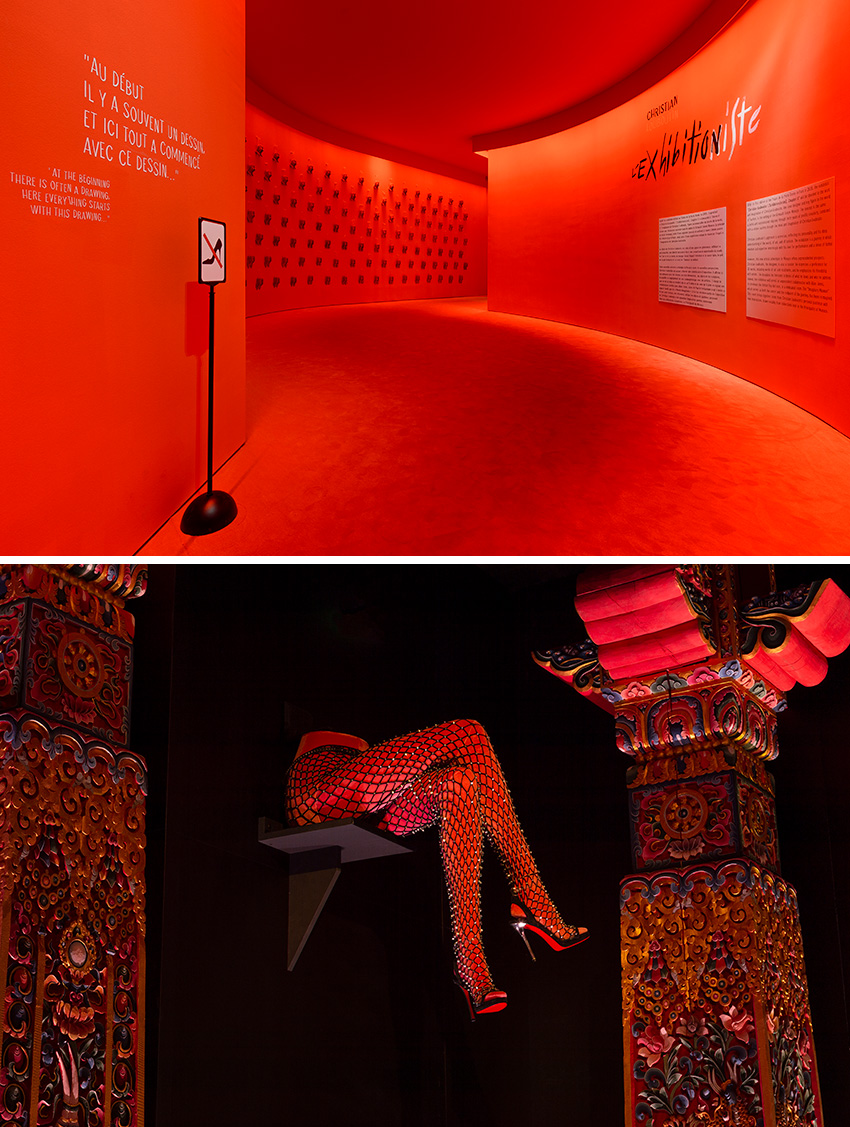 A joyful odyssey across three decades of overflowing creativity, L’Exhibition[niste] Chapter II has been redesigned by its curator, Olivier Gabet, Director of the Musee des Arts Decoratifs, across a spectacular 2,000 m2 space. It unveils previously unseen pieces, as well as new collaborations.

Imbued with a curiosity for all arts and cultures, the exhibition offers the public a new perspective on Christian Louboutin’s work, highlighting various themes and inspirations such as his love of dance and the heritage of the Russian Ballet; the pop influence of Andy Warhol; the photographic genius of Helmut Newton; and his fascination for oceanography. In addition, the second chapter explores the designer’s relationship to the Principality of Monaco, a source of inspiration for its unique history with artists and the entertainment world. 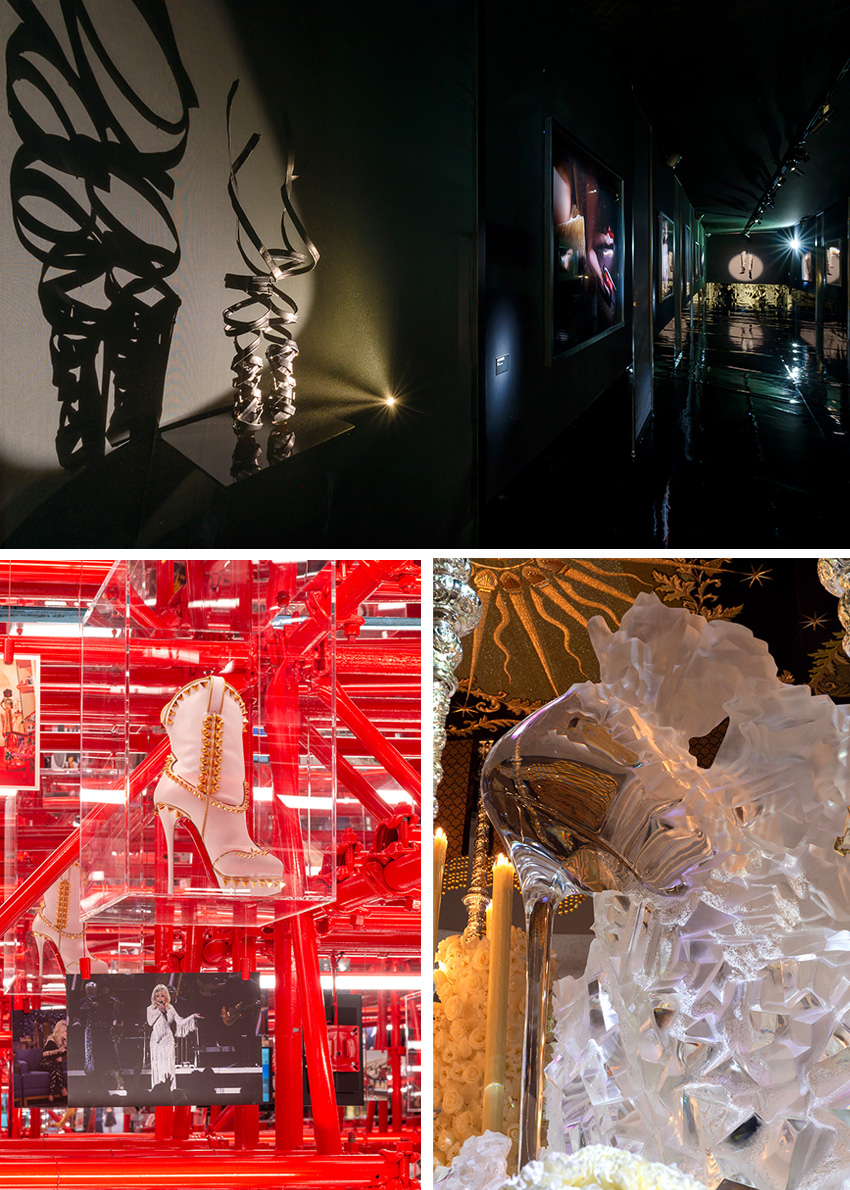 The Exhibition features 14 rooms, dedicated to every universe of Louboutin from the beginning of his career to his love for Art, the pieces that celebrities have worn to special occasions, his famous nudes, the iconic fetish collection, a timeline journey of his work, and more.

On July 8th, the day following the vernissage event, Christian Louboutin made his debut as the artistic director of the prestigious Bal de la Rose, an annual gala benefitting the Princess Grace Foundation. Along with H.R.H. The Princess of Hanover, President of the Princess Grace Foundation, the designer selected the event’s theme “The Roaring Twenties: the Return” and helped to curate the spectacular evening. Held at the Salle des Etoiles, the event featured a multi-act cabaret style show created by Christian Louboutin in partnership with House of Drama, a Parisian collective, which featured a burlesque performance by Dita von Teese, amongst other talents. 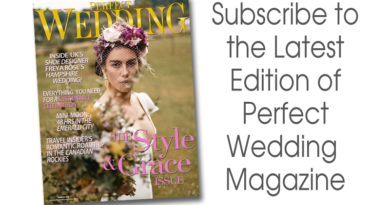 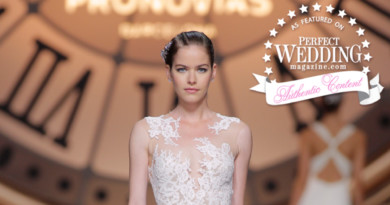 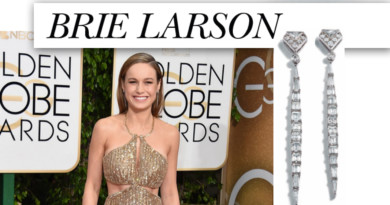