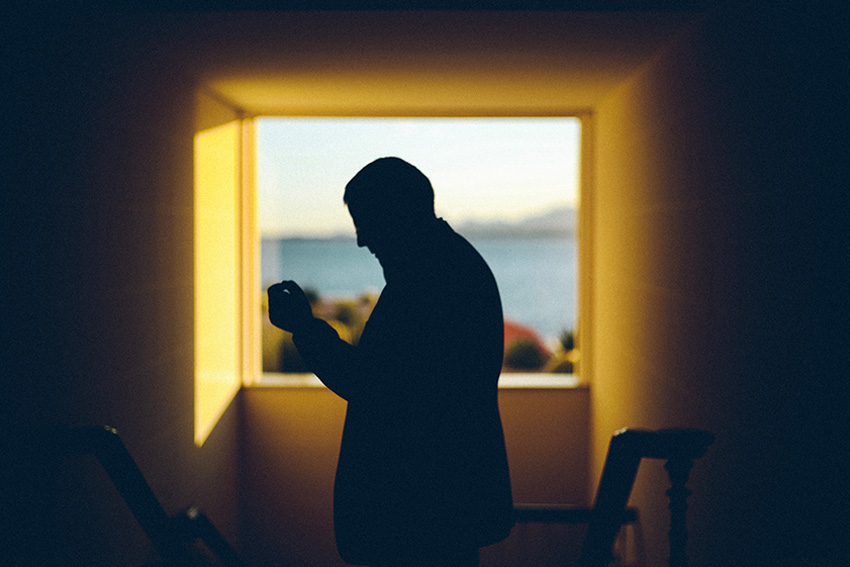 For two years, the documentary team followed François Demachy, one of the greatest noses in global perfumery, whose fragrance creations are the result of a mysterious artistic inspiration, and a craft that is both precious and largely unknown.

With the Dior Perfumer-Creator as their guide, directors Arthur de Kersauson and Clément Beauvais sought to uncover the mystery of how exceptional fragrances are produced. From Grasse to Nosy Be, via the island of Sulawesi and the coastlines of Ireland, they entered the secret world of a fascinating profession.

A world of beauty and aromas was revealed to them, peopled with flowers and exceptional raw materials, passionate men and women, and extraordinary landscapes. Patiently, they captured the slow time, the expert techniques, the smiles and silences, the moments of solitary creation and the collective synergy that presides over the birth of exceptional perfumes, few of which now exist.

From the may roses of Grasse to Calabrian bergamot, via Indonesian patchouli and Sri Lankan sandalwood, NOSE is an incredible journey, during which we discover the protected small industries and the unique regions that continue to live on, thanks to the support of a house that wants to give its perfumes the finest raw materials. Along the way, we cross paths with those who cultivate these natural wonders, helping precious craftsmanship and traditional expertise endure. Along the way, we understand above all, the capital importance of the human bonds that are forged over a shared desire to bring beauty to life in a scent.

Poetic, rich and diverse, NOSE is an atypical “smell-good movie” that takes us on a generous and sensorial journey. Feet firmly on the ground and head in the clouds, it shows us that a great perfume possesses a history and a soul.

“I am not an artist, I am an artisan.” The scent of Sauvage, a veritable global phenomenon, along with all the other success stories that punctuate François Demachy’s career, have changed nothing. He is neither expansive nor self-satisfied. Dior Perfumer-Creator since 2006, following his early and already brilliant career in the world of luxury perfumes, François Demachy currently creates all the Dior fragrances, splitting his time between his Paris laboratory and his fief at the “Fontaines Parfumées” in the heart of Grasse, which is where he comes from. Here, over the past 15 years, he has patiently established numerous partnerships with the young generation of organic flower producers, thereby ensuring that Dior fragrances enjoy the fines flowers, while also supporting the revival of his region. Elsewhere, from Sri Lanka to India and from Italy to Nosy Be, this tireless traveller, who loves beautiful raw materials, has continued to develop the industries that ensure Dior perfumes have the noblest ingredients possible. 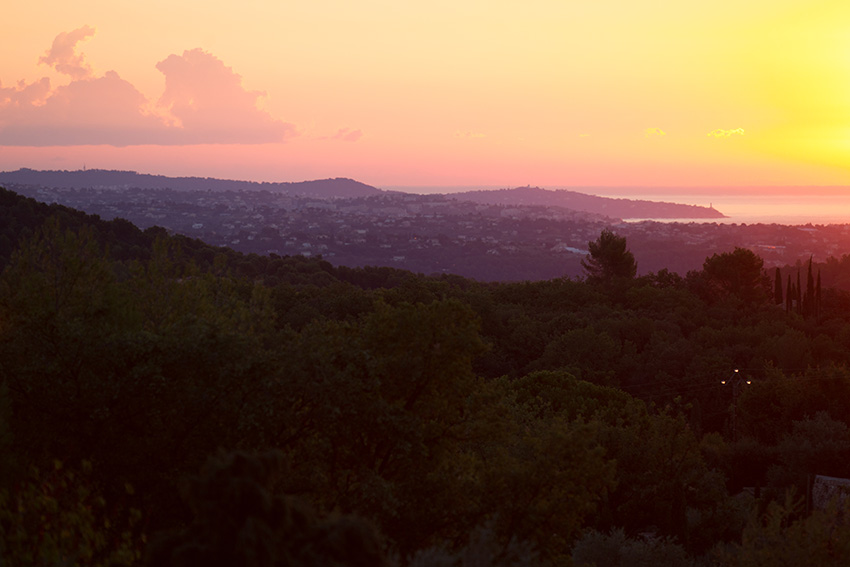 A view to Grasse, France

GRASSE: Flowers and Craft at Heart

The roots of Dior perfumes lie in Grasse. Christian Dior grew entire fields of roses and jasmine at the “Chȃteau de La Colle Noire” in Montauroux, as did his sister Catherine, who lived close by, at the “Naysses” in Callian. For several years now, Dior perfumes have been composed in the heart of Grasse, in François Demachy’s creative laboratory at the Fontaines Parfumées, where he dreams up the scents of the future, with the finest flowers of the region.

A full circle is turned. Dior flowers for Dior perfumes. This mantra, which has guided the house on avenue Montaigne for more than 15 years, confirms the importance of the quest for fine materials. Exceptional flowers and other ingredients are obtained thanks to multiple exclusive partnerships with local producers. In 2006, Carole Biancalana took the first step, reserving entire harvests of centifolia rose, jasmine and tuberose for Dior perfumes. A true figurehead for the revival of fragrance flower cultivation, she drew other producers along in her wake, such as Armelle Janody at the “Clos de Callian,” Emilie Carlo at “Terre et Parfums,” and Pascal Guignon at “Les Jardins de la Colle Noire, along with “La Colle Blanche,” managed by Anne Caluzio and Maurin Pisani, and “Florapolis,” where Christelle Archer cultivates Vallauris neroli. 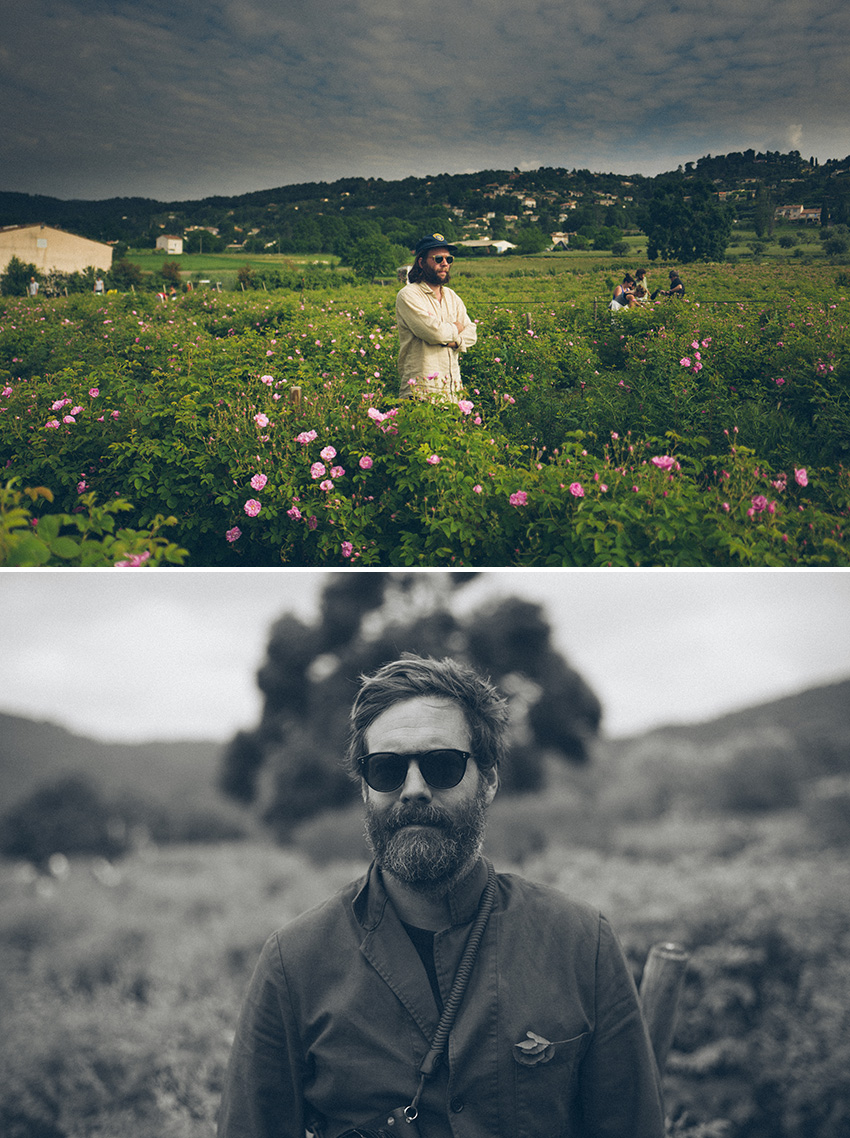 Above: The Directors Arthur de Kersauson and Clément Beauvais

Q&A with the Directors

WAS PERFUME CREATION A MYSTERY FOR YOU?

Well, we had already approached it before the NOSE project came about. In “Tales of the Wild,” a series of short films, and “The Quest for Essences,” which we had previously made for Dior, we approached the fragrance creation world by endeavouring to produce images that differed from the usual legends of luxury. With NOSE, we wanted to take the idea of sovereign nature even further, exploring unexpected aesthetic and emotional terrain, to try and uncover the mystery of a perfume.

WAS TWO YEARS A LONG TIME, OR WAS IT ACTUALLY QUITE SHORT FOR DIRECTING A FILM LIKE NOSE?

If we include the previous films, we have been “hanging around” François Demachy for almost 5 years! In fact, NOSE, which is a very complete film, seemed like the obvious outcome. It was an atypical project for us and for the house of Dior, and we knew that it would be a long, unusual process. In fact, everything became clearer as we travelled around, discovered certain things, and of course, developed a close relationship with François Demachy. This notion of “time” sets the tone for the film.

SPEAKING OF THE HUMAN ELEMENT, WHICH PEOPLE STOOD OUT FOR YOU THE MOST FROM THE ENTIRE TRIP?

It’s so difficult to choose! But the women in Grasse who are partnering with Dior really made an impression on us. Carole Biancalana, who cultivates centifolia rose, Grasse jasmine and tuberose at the head of the “Domaine de Manon,” is the figurehead of the Grasse revival. Armelle Janody too, from the “Clos de Callian,” who is one of Carole’s disciples. They are radiant, opinionated and courageous. Their relationship with François is very touching, it’s filled with confidence, dialogue and solidarity. They all love flowers and beauty. You can feel that François is marked by this strong and independent type of women, and that he wants to pay tribute to them, and show his admiration for what they have accomplished.

DO YOU FEEL AS THOUGH YOU HAVE UNCOVERED THE MYSTERY OF PERFUME?

Perhaps we got close to the technique… but not the mystery! In the end, I think the music analogy is the best way to describe a perfume, as it allows you to transcribe it intellectually using the model of notes and accords. But it stops there and doesn’t describe the animality of a smell, or its “sexuality.”

IS NOSE SIMPLY THE PORTRAIT OF A CREATOR?

NOSE follows François as though he were a guide, but the film is truly peopled with everyday heroes and heroines. NOSE is attached to the earth and to all the wonders that it still holds for us. 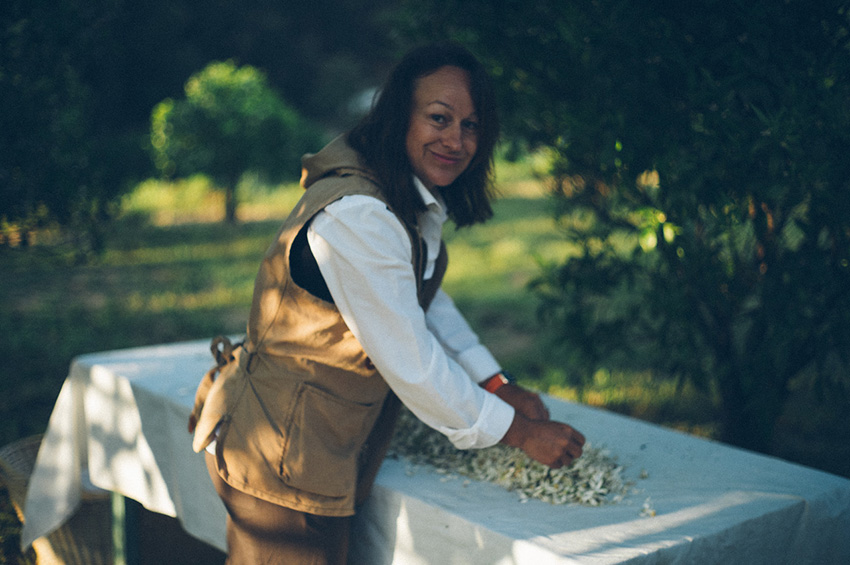 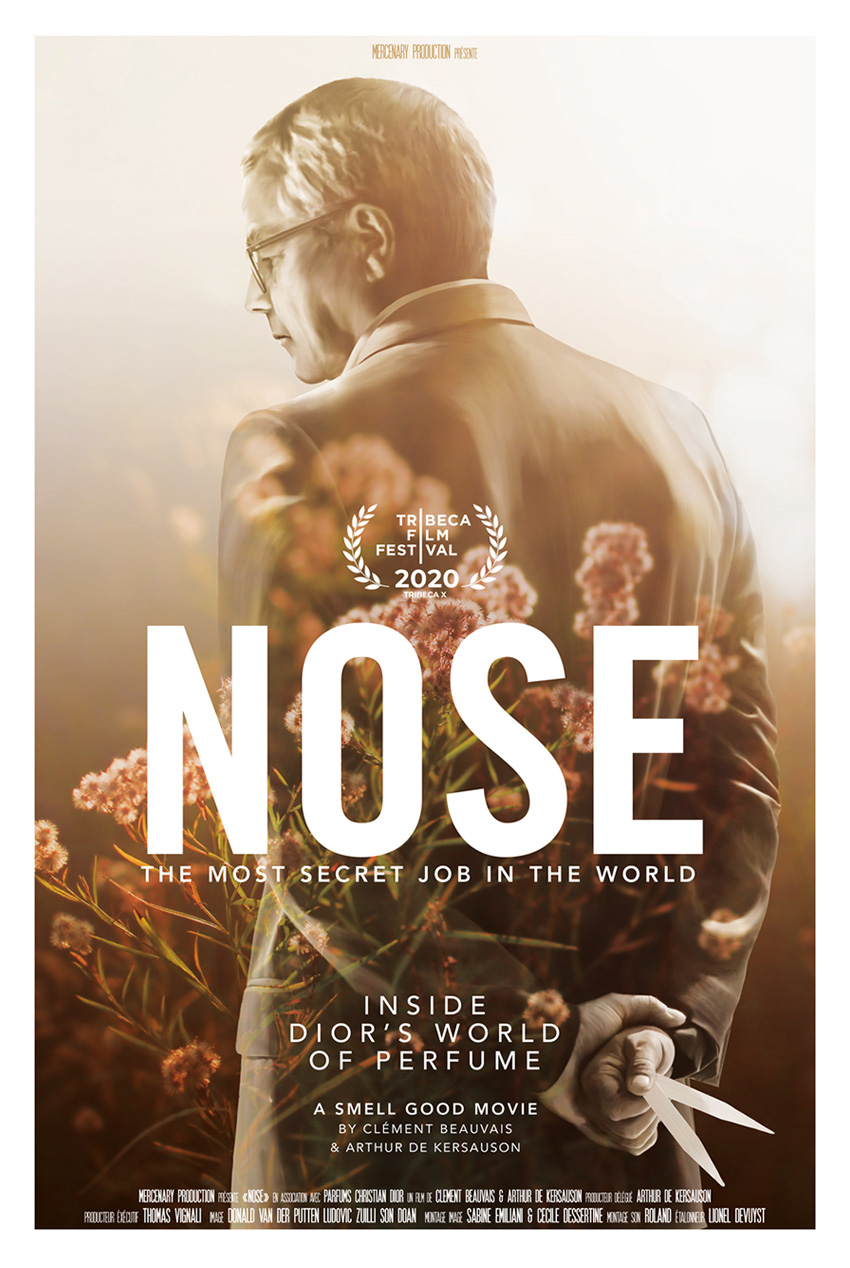 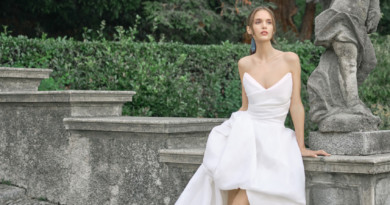 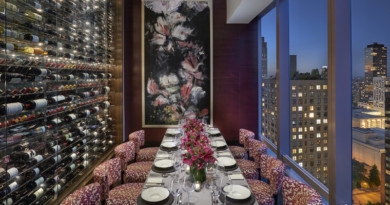 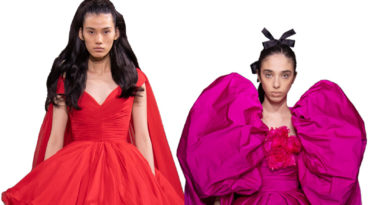