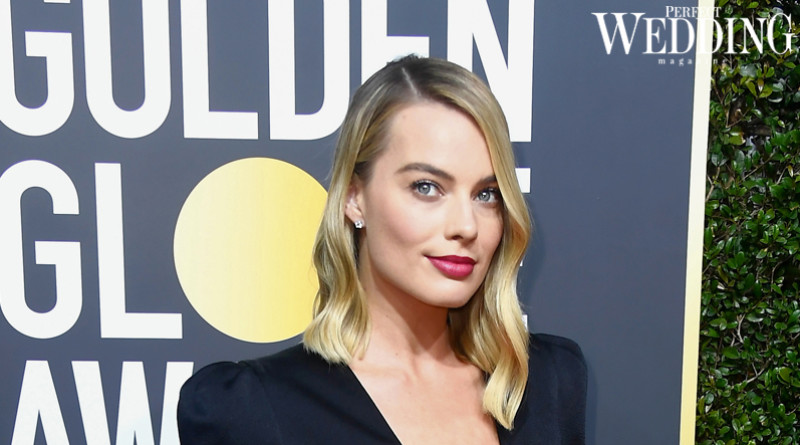 Tiffany & Co. honoured the strong and talented women who joined forces to support the Time’s Up movement. Tiffany committed to helping drive change and will make a donation to Time’s Up on behalf of everyone wearing the brand at the Golden Globes Awards, to support women everywhere.

Be inspired by the elegantly styled looks of the celebrities who attended the Golden Globes Awards dazzling in Tiffany Jewellery. 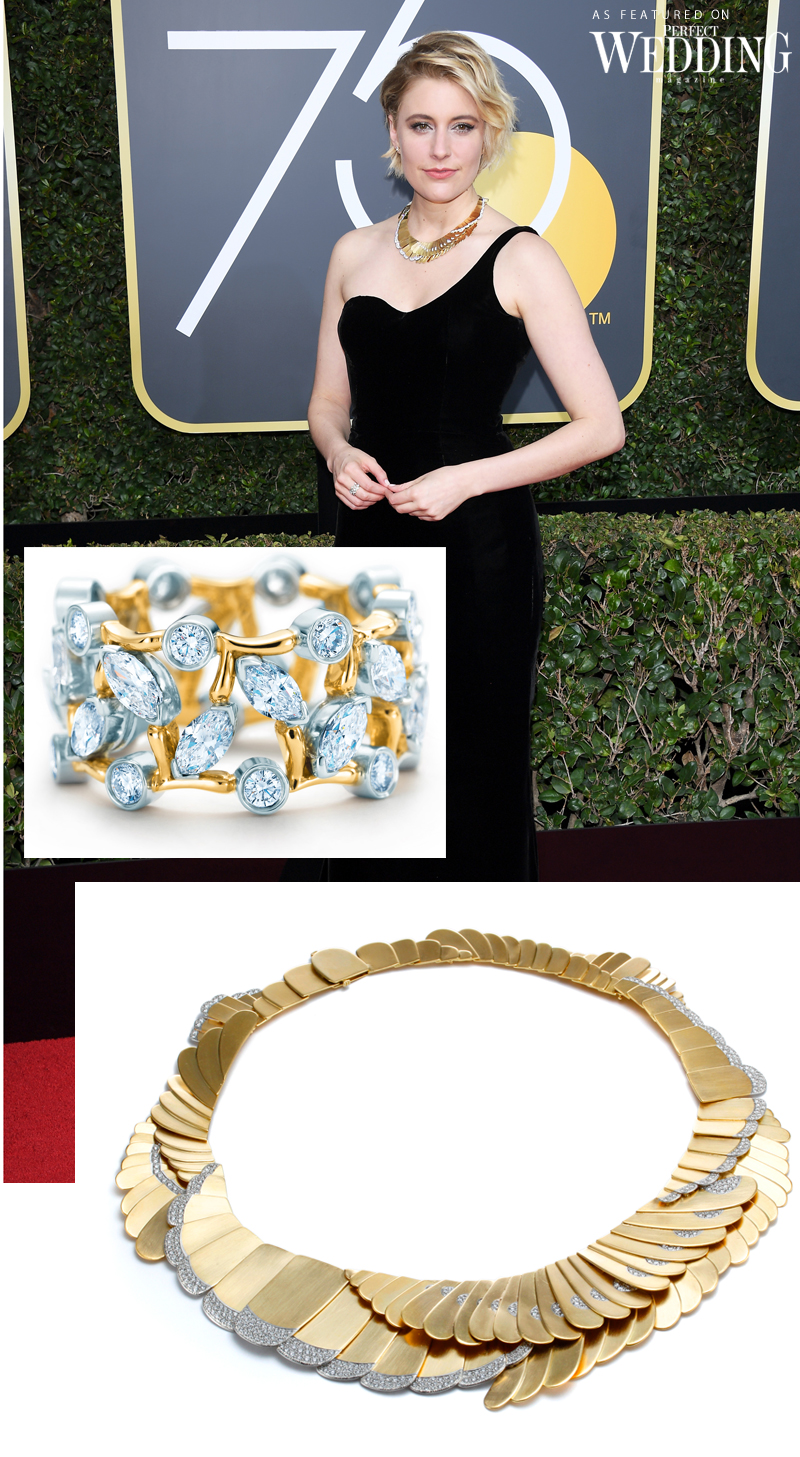 Above: Actress and director, Greta Gerwig inspires us with work that sparks conversation about empowered women. Her solo directorial debut, Lady Bird, has been nominated for four awards including Best Screenplay of a Motion Picture. She wore a Tiffany Necklace in gold and diamonds by Angela Cummings for Tiffany & Co. 1980. Tiffany & Co. Archives, a statement Tiffany & Co. Schlumberger® Vigne ring with diamonds and Tiffany Victoria® earrings in 18k gold with diamonds, small.

Above: Tiffany celebrates a true wonder woman, Gal Gadot. The Israeli actress has used her superhuman powers to collaborate with the United Nations as the Honorary Ambassador for the Empowerment of Women and Girls. Gal Gadot adorned her look with Tiffany Chandelier earrings in platinum with diamonds and with a Bracelet in platinum with princess-cut diamonds.

Above: The beautiful actress Natalie Portman wore Tiffany diamond earrings and ring in platinum with an esteemed, unenhanced sapphire of approximately 5 carats and diamonds from the 2017 Extraordinary Colors of Tiffany Collection to present during the 2018 Golden Globe® awards. 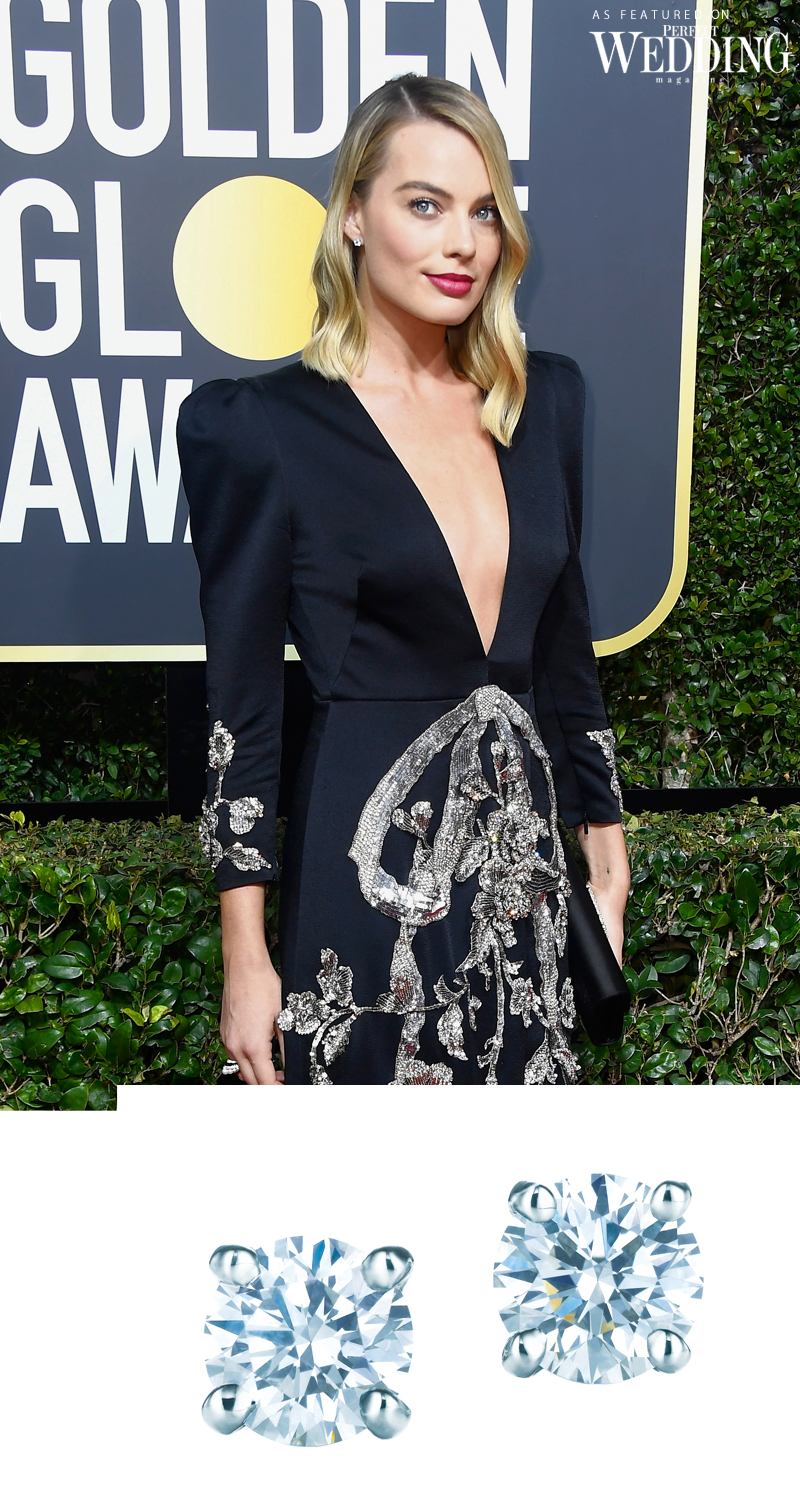 Above: Nominee Margot Robbie, honoured for her captivating performance in I, Tonya, wore Tiffany earrings and white gold ring with pearls.

Above: Common wore Tiffany Enchant® dragonfly brooch in platinum with rubies and diamonds and a Tiffany CT60® watch to present during the 2018 Golden Globe® awards.

Above: Liev Schreiber wore a Tiffany CT60® at the 2018 Golden Globe® awards.

All celebrities photos by Getty Images 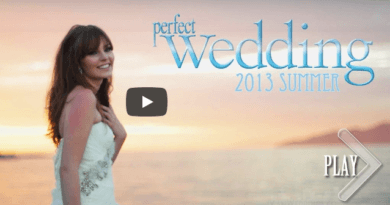 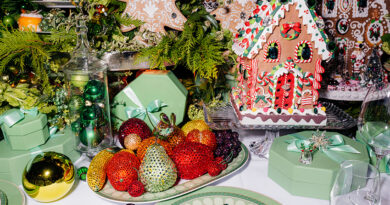 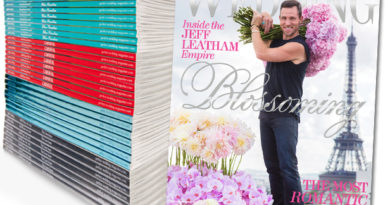