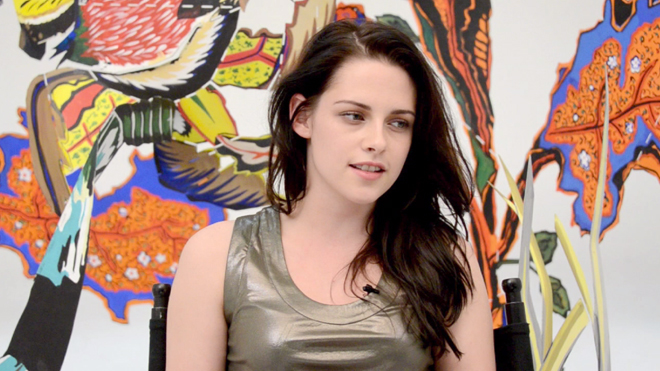 As part of her debut as the face of Balenciaga’s new fragrance ‘Florabotanica’, Kristen Stewart will be answering questions to internet users
in a 30-minute live interview on October 18th.

Kristen Stewart, who has starred as Bella Swan in the Twilight saga movies, was introduced to worldwide audiences with her outstanding performance alongside Jodie Foster in Panic Room. Stewart most recently starred in Snow White and the Huntsman opposite Charlize Theron and Chris Hemsworth.  In May 2012 On the Road (the screen adaptation of the Jack Kerouac novel) premiered at the 2012 Cannes Film Festival.

The thirty-minute interview will start at 3pm EST (12pm Pacific Time / 9pm in France). It will be moderated by French Fashion Editor Virginie Mouzat, who will ask Kristen questions covering her roles as brand muse and fragrance endorser.

Registration to submit a question is open at https://balenciagafragrance.com/en/live-interview
and will remain open until the interview closing time.

To take advantage of this opportunity, anyone may register and submit their questions online. There are no restrictions on the number of questions per participant, and registration is free of charge. Twenty questions will be selected. A Florabotanica fragrance will be sent to anyone whose question was selected.

Participation is entirely free of charge. Interview will be broadcasted live online and its access will not require a password. 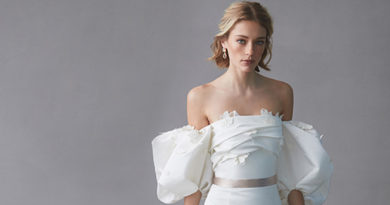 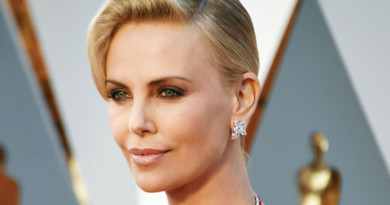 GET A RED CARPET BEAUTY LOOK with DIOR 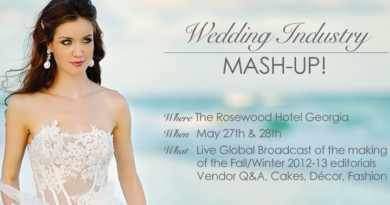 A Special Thank You!