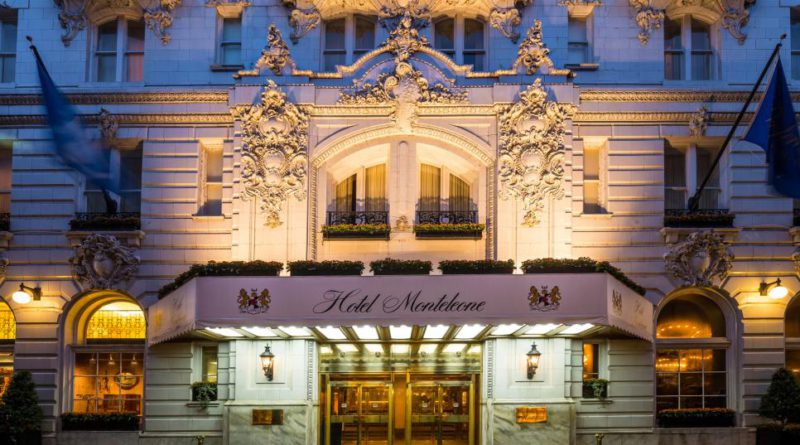 It’s fairly easy to find lists of the conventional “best” resorts and destinations for weddings across the U.S. It’s also worth remembering, however, that there are always dozens if not hundreds more options than what you tend to see at the tops of lists. And sometimes a place that gets a little less attention can be every bit as nice for a wedding. So below is our list of five pretty, exciting, but somewhat unexpected resorts for a U.S. wedding. Perhaps one of them will appeal, or just give you an idea of the type of place you’d like to aim for! 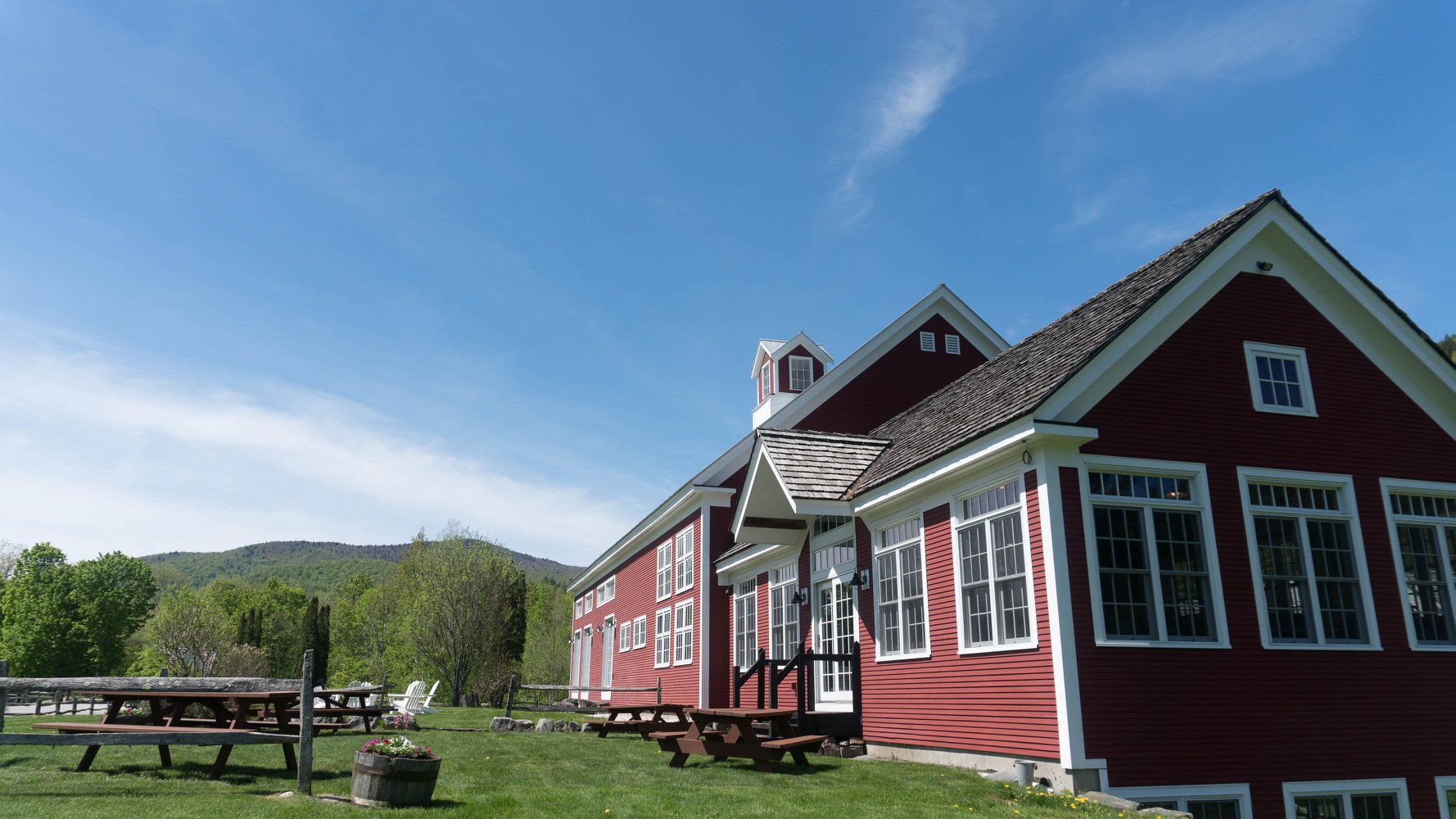 The Riverside Farm in Pittsfield Vermont is an incredibly charming location, and one that actually made it onto a list of “unique and unexpected” wedding destinations around the world – not just the U.S. Up to 25 guests can stay onsite at the farm estate, though there are also nearby bed and breakfasts and cottages in the area. The facility itself – while not, strictly speaking, a resort – is essentially a sprawling bit of countryside complete with 700 acres and six restored barns (which can be used in your ceremony). 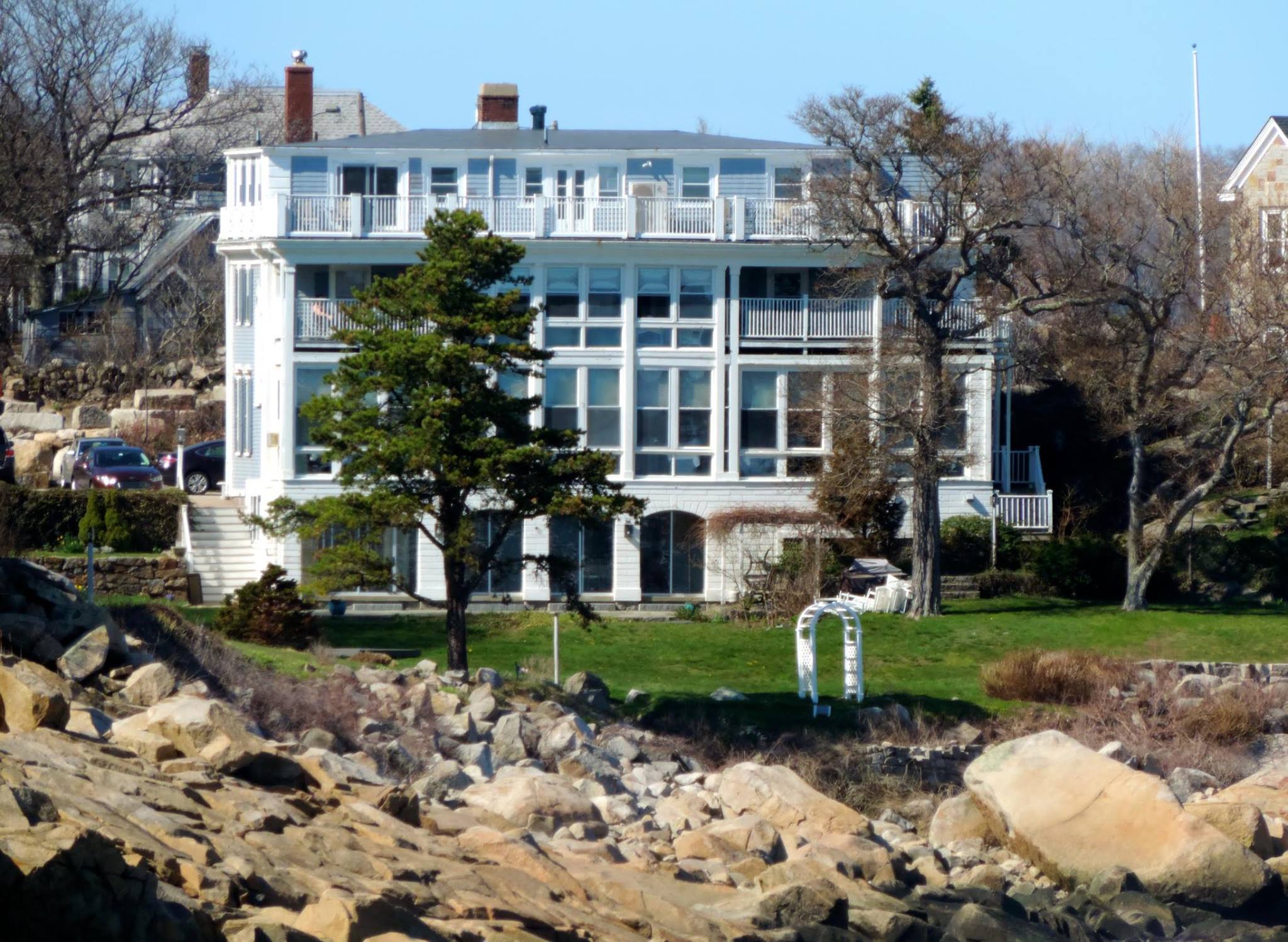 The Yankee Clipper Inn is not exactly obscure, but because it’s on the smaller side, it’s not a place that typically comes up as a wedding destination idea. Built in the 1920s, it’s a seaside mansion roughly an hour outside of Boston, and it’s housed celebrities including John Lennon and John F. Kennedy. Marriage on the grounds, by the water, is a beautiful option, and there tends to be enough space in the inn itself for the bride, groom, and wedding parties. Additional guests will have to stay nearby, but that’s no reason not to consider this quaint and historic option. 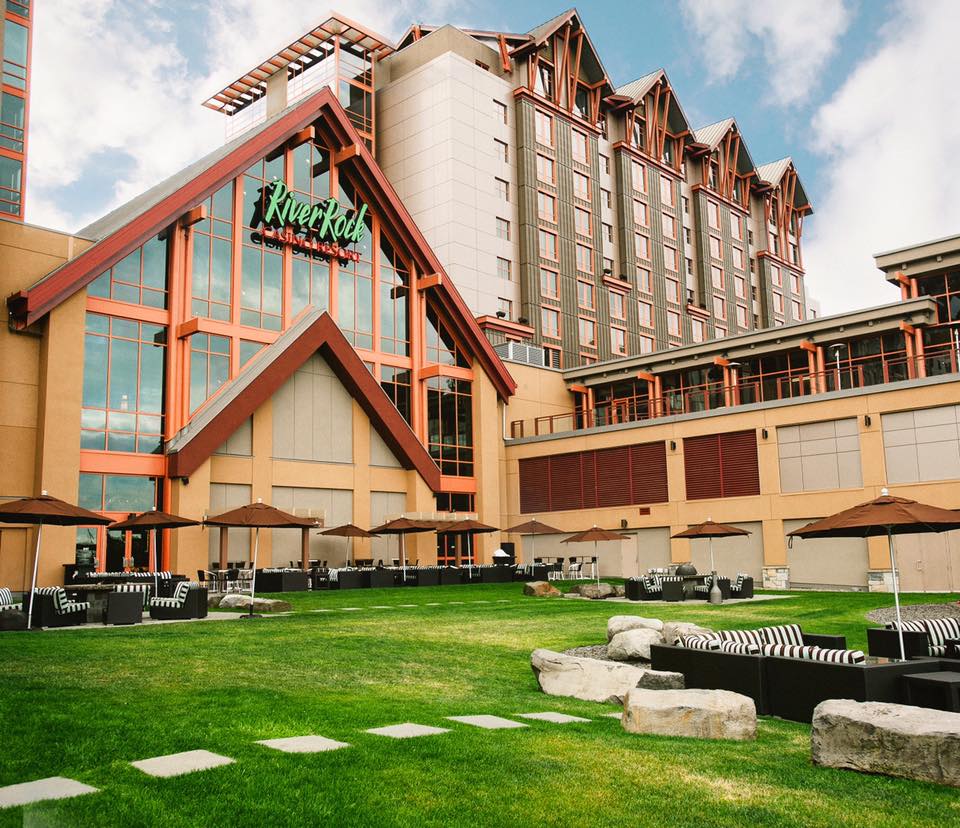 Technically this is just outside the United States, so we’re cheating a little bit. More specifically it’s south of Vancouver and just a short jaunt north of the Washington border across the Strait of Georgia. The River Rock is known primarily as one of Canada’s top casino destinations, and a pretty modern one at that, according to one article. But it also happens to be a beautiful lodge, right on the water of the Fraser River with its own harbor, spa, pool facilities, and comfortable rooms. It’s the rare excellent high-end resort that’s still a bit off the beaten path where weddings are concerned. 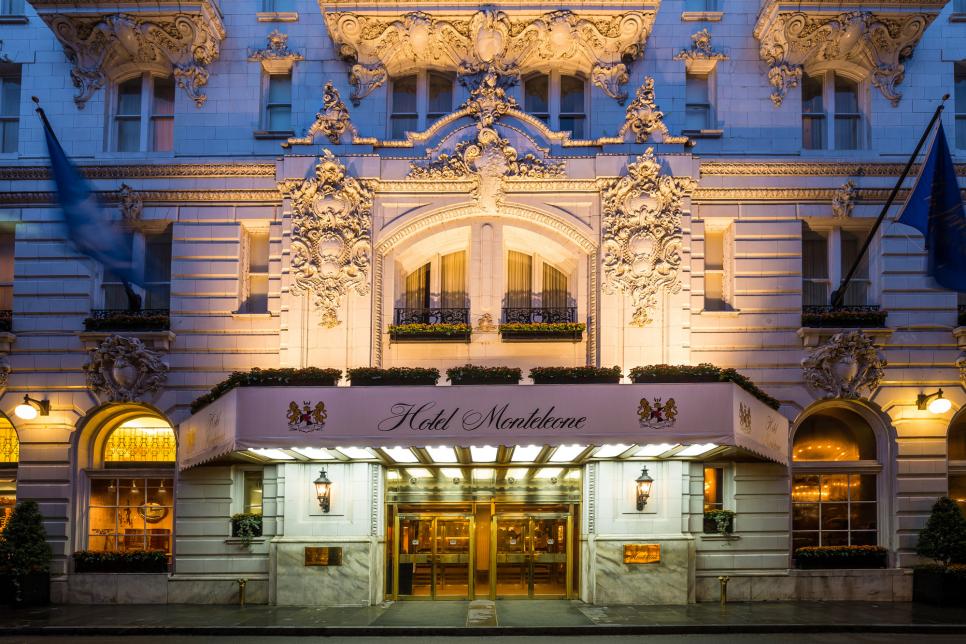 Hotel Monteleone is one of the prettier hotels in all of the southern United States. It stands proudly in the French Quarter, towering over most of the other buildings, and dates all the way back to the 19th century, having established a strong tradition over time. While its most famous attraction is its so-called Carousel Bar, it’s also known for having housed the likes of William Faulkner and Ernest Hemingway over the years. The hotel itself isn’t necessarily the best place for a wedding, but there are a lot of amazing venues around the city, such that you and your guests can arrange to stay at the hotel, explore the city, and marry somewhere special. 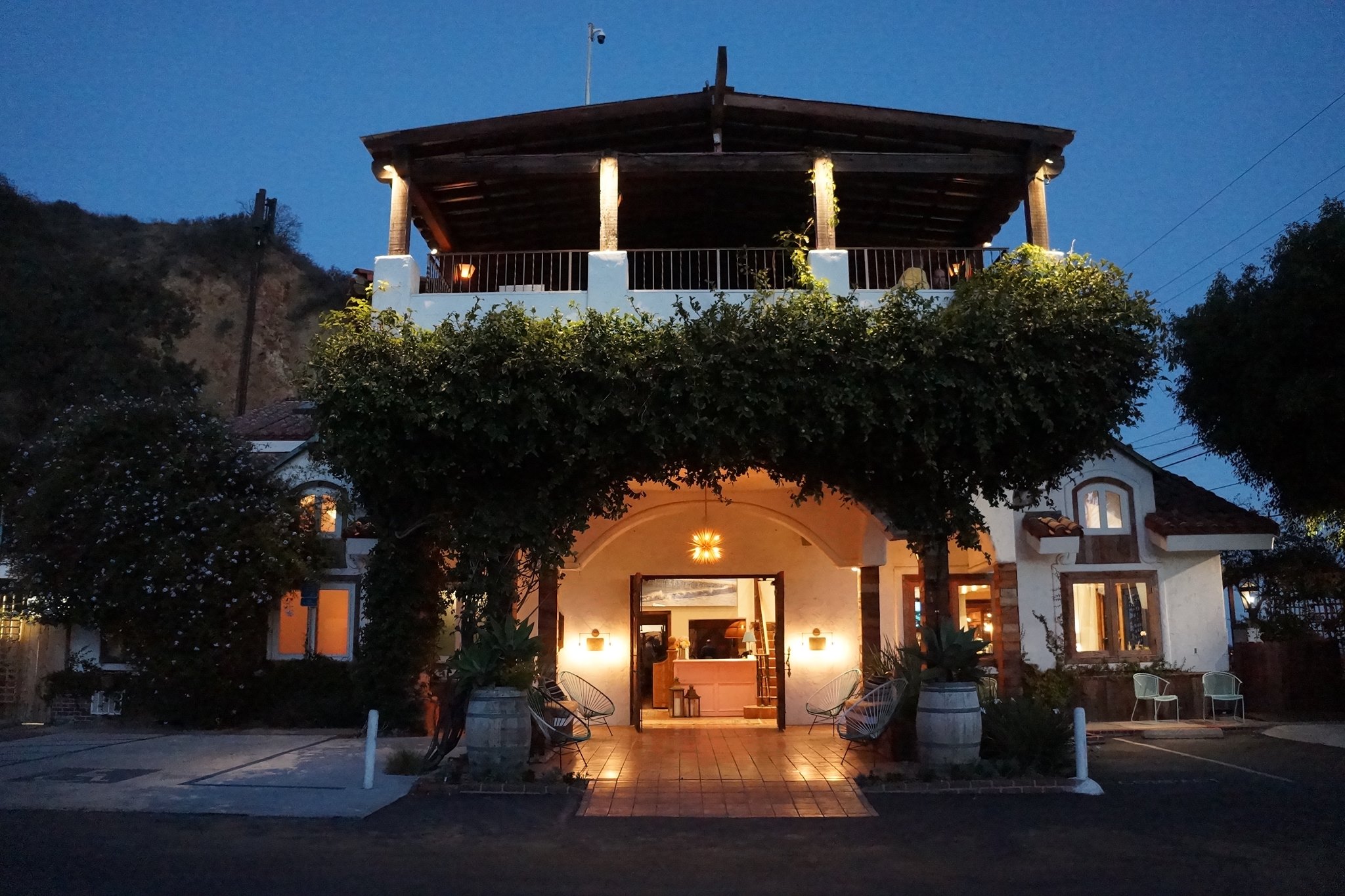 Getting married in Malibu isn’t exactly an unusual idea, but doing it at the Malibu Rocky Oaks Estate Vineyards is definitely a little bit unorthodox. It’s a fantastically beautiful place that somehow tends to go unnoticed as a potential wedding location simply because it’s not a hotel or resort. For that reason we’d recommend the Calamigos Guest Ranch & Beach Club as a place to stay – somewhere there will be room and comfortable amenities for all your guests – for a wedding, if you can book one, at the vineyards. 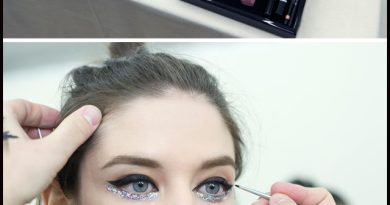 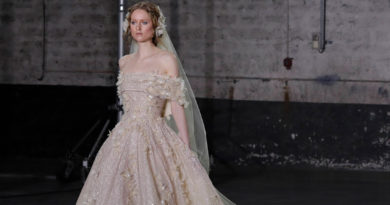 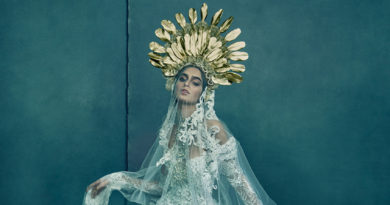 This year @tiffanyandco celebrates 185 yrs, and 15

This looks like the modern cinderella story, it is

All the eyes are into @bulgari new #highjewellery

The No. 2 Love Collection is the second bridal cap